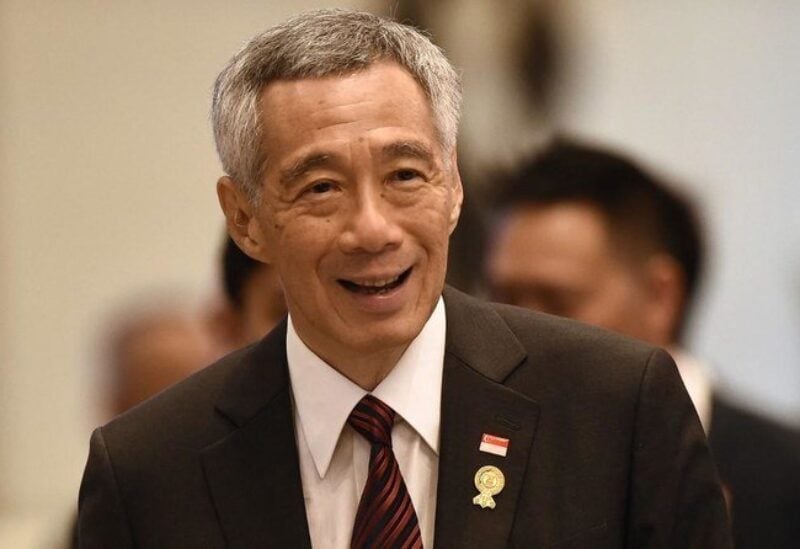 Singapore Prime Minister Lee Hsien Loong had accused Leong Sze Hian of spreading false claims about him over the article related to the money-laundering scandal at state fund 1MDB in Malaysia. The latter was ordered Wednesday to pay almost $100,000 in damages for defaming the prime minister by sharing an article on Facebook linking the leader to a corruption scandal.

Critics say the case is the latest example of the tightly-regulated city-state’s government being heavy-handed and seeking to silence dissent online.
Singapore’s leaders have frequently turned to the courts to take on critics, ranging from political opponents to foreign media outlets, and insist such action is necessary to protect their reputations.
High Court Judge Aedit Abdullah found in Lee’s favor, and ordered Leong to pay him $99,000 (S$133,000). Lee had sought S$150,000.
“I am of course disappointed,” Leong, a financial adviser, said afterwards.
“Whilst I am glad that my… ordeal has come to this point, I hope that this is the last time that any politician will sue ordinary citizens for defamation.”
He also appealed to the public to donate to cover the cost of the damages.
Leong’s lawyer Lim Tean described the verdict as a “wrong and deeply flawed decision.”
The premier took the stand at the start of the trial in October and accused Leong of making “malicious and baseless” allegations, which had undermined the government’s “integrity and honesty.”
The article that Leong shared, originally published in a Malaysian news portal, alleged that Lee was the target of an investigation in neighboring Malaysia over the 1MDB state fund.
Billions of dollars were looted from the investment vehicle in a scandal that involved Malaysia’s former leader Najib Razak and his inner circle.
Leong’s lawyer Lim had argued the libel suit was unnecessary as authorities had already denied the allegations, adding the prime minister had “picked on the defendant when there are many others” who had shared the defamatory article.
Rights groups frequently accuse Singapore authorities of resorting to tough laws to silence criticism.
In 2019, authorities introduced a law against online misinformation, which empowers ministers to order the blocking of social media posts they deem false, sparking criticism that it would chill free speech.