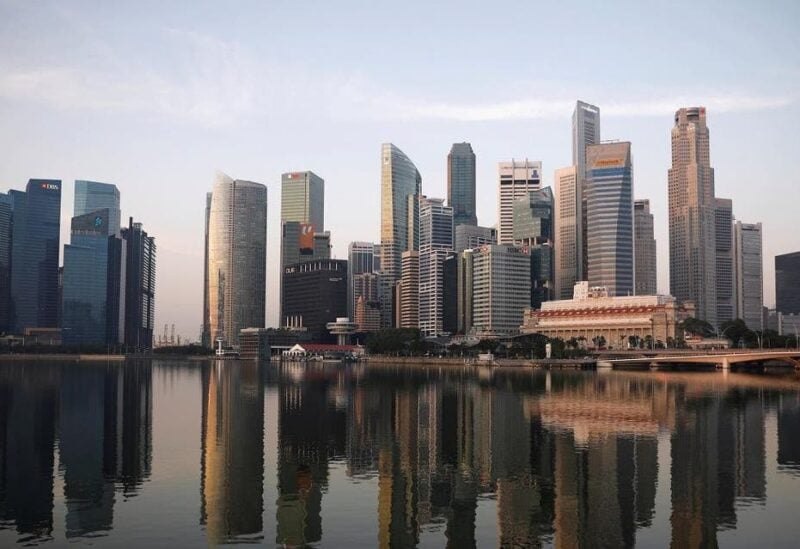 Singapore will begin raising its goods and services tax next year, according to Finance Minister Lawrence Wong, who also unveiled a raft of tax measures targeting at higher-income people in his budget statement on Friday.

The moves come as Singapore emerges from a pandemic-inducted economic slump, but walks a tight rope in maintaining its attractiveness as a global financial hub while guarding against rising wealth inequality and rising costs of living.

Wong said the government will spend a total of about S$9 billion ($6.70 billion) over the next five years on measures to help its low-wage workers.

Wong said the government was closely monitoring the risk of rising inflation, which has been driven by a recovery in global demand, continuing supply chain disruptions, and especially by rising energy prices.

He announced a S$500 million ($372 million) package to support jobs and businesses as part of his budget proposals and proposed to set aside S$560 million to help Singaporeans deal with the rising cost of living.

Singapore’s government has committed close to S$100 billion over the past two years to cushion its people, businesses and the economy from the impact of the COVID-19 pandemic.

The economy, which is highly reliant on global trade, is expected to continue on its recovery path, with its gross domestic product forecast to expand 3-5% this year.

The Monetary Authority of Singapore tightened its policy settings in January in its first out-of-cycle move in seven years as the economic recovery gained traction and price rose. It is widely expected to tighten again at its scheduled policy meeting in April.