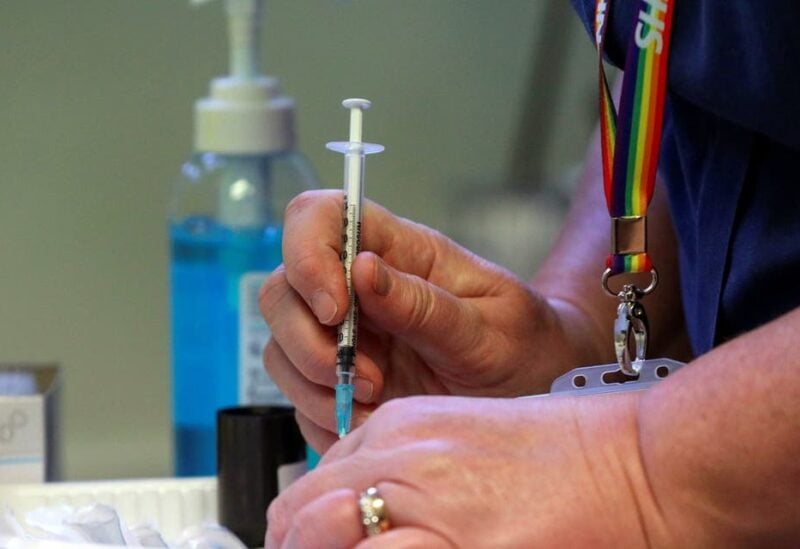 A teenager who had suffered a cardiac arrest six days after receiving his first dose of the Pfizer COVID-19 vaccine had been taking workout supplements, Yahoo! News reported on Wednesday, citing the Ministry of Health.

The ministry reportedly announced the new development and added that the 16-year-old was “lifting weights almost twice his body weight.”

A health ministry official did not confirm what supplements the boy was taking nor how many were consumed.

The 16-year-old, who remains in critical condition at the hospital, received his first vaccine dose on June 7 “without incident,” according to Bloomberg.

Following the incident, the ministry warned those going for a vaccination, particularly adolescents and younger men below 30, to avoid strenuous physical activity for seven days as a precaution after getting either the first or second dose, Bloomberg reported.