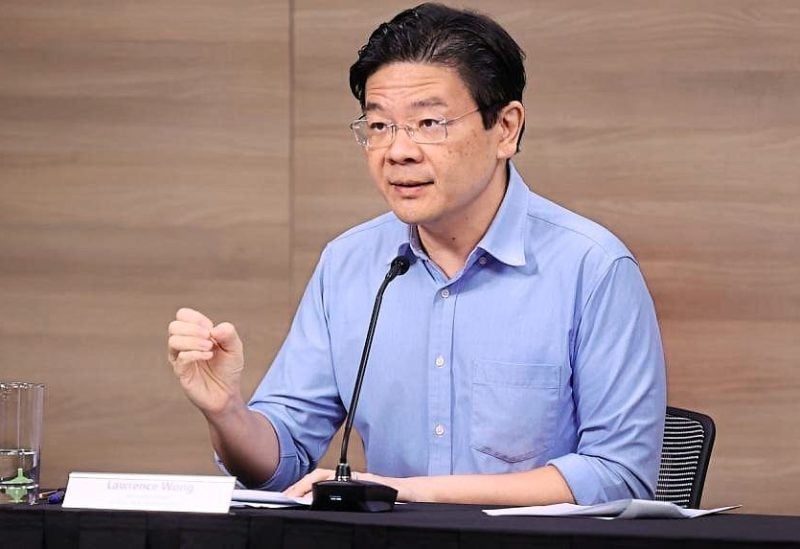 Singapore’s Deputy Prime Minister Lawrence Wong received a top post in the ruling party on Saturday, cementing his position to become the city-state’s next prime minister.

Prime Minister Lee Hsien Loong, secretary-general of the People’s Action Party (PAP), which has ruled the island nation since independence in 1965, announced this year that Wong, 49, would be his successor.

Lee, 70, is the son of Lee Kuan Yew, Singapore’s independence leader and dominant figure for half a century. The younger Lee has said Wong would succeed him before or after the next general election, which is due in 2025.

The minister for national development, Desmond Lee, and Education Minister Chan Chun Sing were each named assistant secretary-general, signalling they could be the right-hand men of the next leader, analysts say.

“There’s a good chance that those two would be the (future) deputy prime ministers,” said Assistant Professor Walid Jumblatt Bin Abdullah from the Nanyang Technological University’s school of social sciences.

The announcements likely will not affect markets or businesses, Walid said. “The party is still around, it is still the same party, the same ideology, and the same people.”