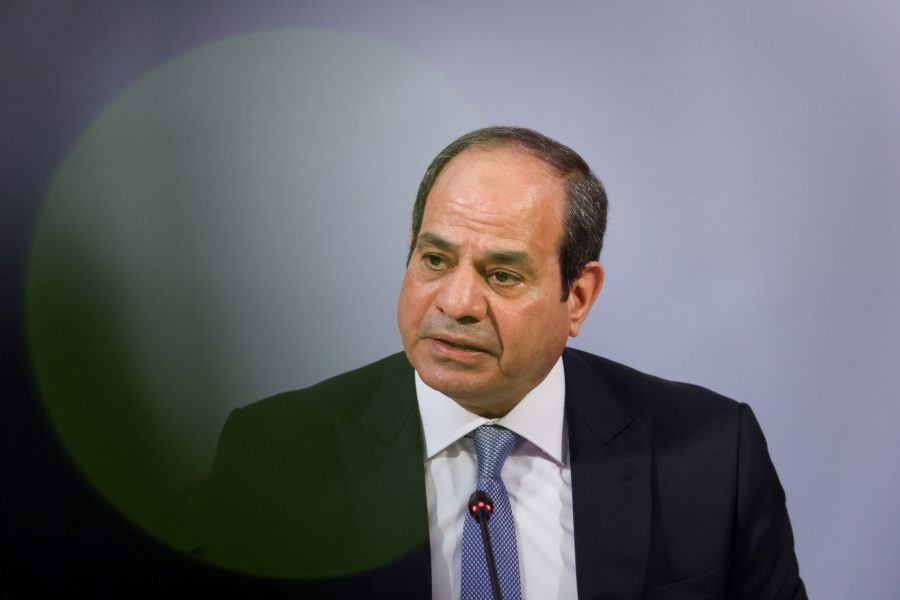 Egyptian President Abdel Fattah el-Sisi praised the Gulf support for his country, especially during the periods that followed the upheavals in January 2011 and June 2013.

Sisi’s comment came during the inauguration of projects in the Suez Canal Authority on Thursday.

In his speech, the Egyptian president said that Saudi Arabia, the UAE and Kuwait have offered all support to his country, “whether in form of money or [by providing] oil, gas and petroleum derivatives.”

“They supported us strongly, and provided Egypt with petroleum for 18 months free of charge… Petroleum derivatives were transferred by the Mediterranean and the Red seas to the Egyptian ports…”

Sisi stressed that had it not been for the Gulf countries’ financing, citizens would not have found fuel in gasoline stations.

The president reassured his citizens that the state was keen to provide strategic stocks of commodities that would last no less than six months, noting that basic supplies would be available at reasonable prices despite the global rise in energy prices.

Sisi inaugurated on Thursday the Olympic Village of the Suez Canal Authority, and participated in the launching ceremony of new naval units.

He noted that the final dredging and expansion of the Suez Canal was scheduled to be completed in mid-2023.

Egyptian Minister of Finance Mohamed Maait, for his part, said Egypt’s economy was still doing well despite the two major shocks of COVID-19 and the Ukrainian crisis.