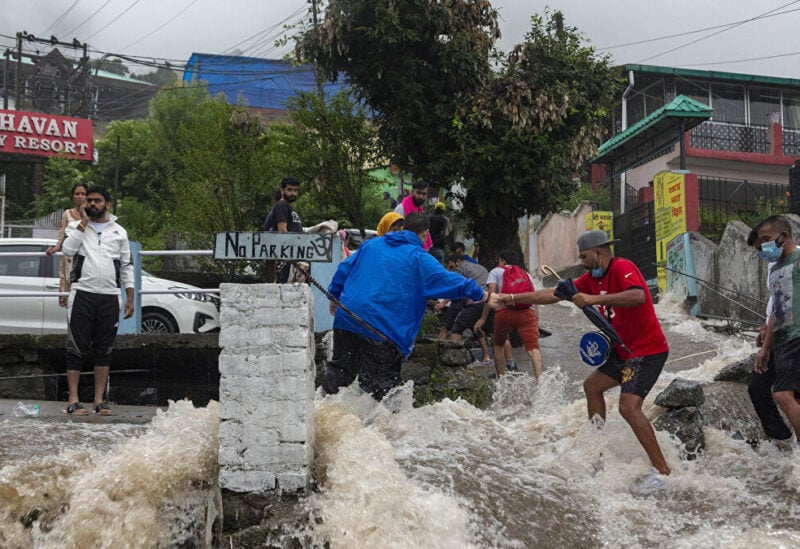 The India Meteorological Department (IMD) has issued a “Yellow Alert” for the country’s Himalayan state of Himachal Pradesh with a warning of heavy rains until 15 July. Incessant rains on Sunday led to flash floods in the state’s Kangra district.

Six bodies were recovered from the Boh Valley of India’s Himachal Pradesh on Tuesday night after flash floods wreaked havoc at various places. Yet, five to six persons still remain missing, a media report has said.

The body of Punjabi singer Manmeet Singh was also recovered from the Kareri Lake area in Kangra.

Reports said Singh, one of the singers from the Sain Brothers, a music group known for their Sufi songs, had come to the hillside city of Dharamshala a few days ago along with some friends. On Monday, they visited Kareri Lake but during the torrential rains, Singh is believed to have slipped and plunged into the lake.

His body is now being sent to Amritsar in Punjab.

On Wednesday, Nipun Jindal, the district commissioner of the Kangra district in Himachal Pradesh, told reporters that the rescue operation had resumed this morning.

​At least nine people went missing and 12 died after a cloudburst led to a flash flood in Kangra on Monday.

Popular tourist destinations such as Dharamshala, McLeodganj, and Kangra were some of the worst-hit places in the state.

Taking stock of the situation on Monday, Prime Minister Narendra Modi stated: “The situation in Himachal Pradesh due to heavy rains is being closely monitored. Authorities are working with the state government. All possible support is being extended. I pray for the safety of those in the affected areas”.