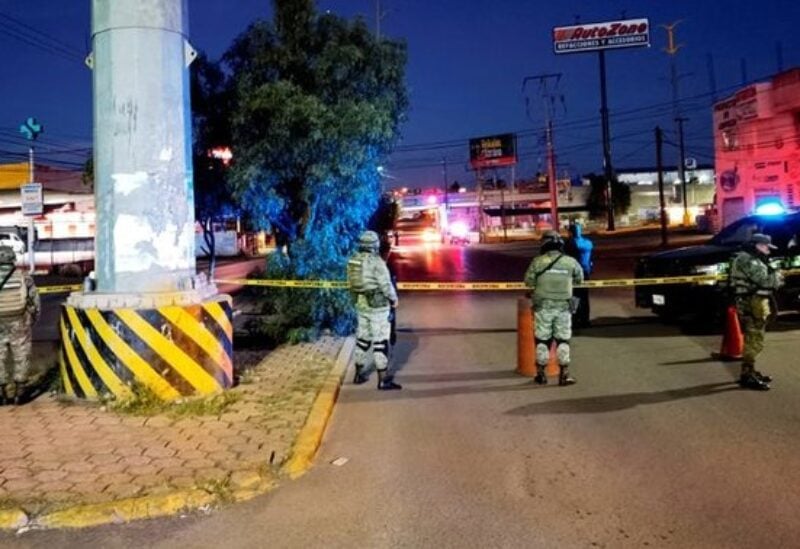 Authorities said the bodies of six people were discovered hanged from a bridge and a tree on Tuesday in a region of central Mexico ravaged by criminal gang violence, the second such incident in less than a week.

According to a statement from Zacatecas state’s Secretary of Public Security, three of the victims were hanged from an overpass and three others from a tree. Another two bodies were discovered on the grounds of a nearby property.

The killings occurred in the aftermath of the discovery of ten bodies in Zacatecas on November 18, nine of which were hanging from a bridge in apparent gang-related killings.

The recent uptick in deadly violence is a result of disputes between two criminal groups fighting for control of drug trafficking in the area, according to a state government official who declined to be identified.

At least 948 people were killed by violence in Zacatecas in the first 10 months of this year, according to official data, some 342 more than in the same period a year earlier.