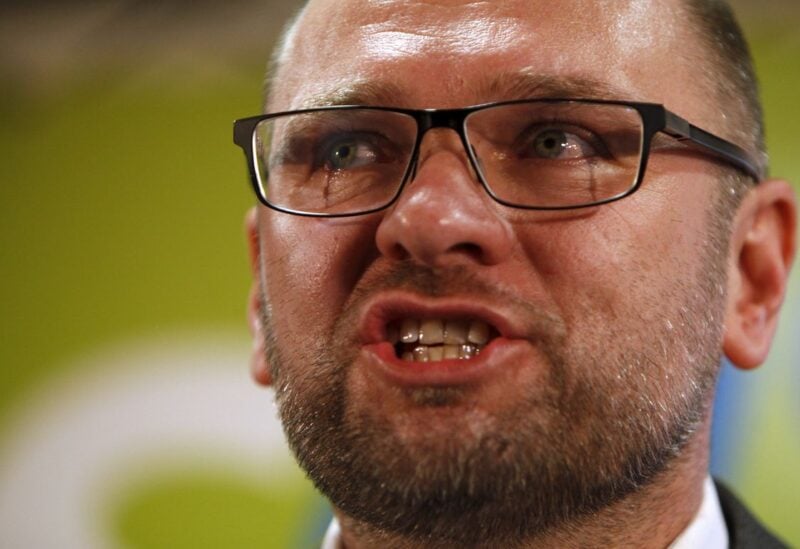 Richard Sulik speaks during a news conference after the results of the country's parliamentary election in Bratislava, Slovakia, March 5, 2016. REUTERS/David W Cerny/File Photo

Slovak Economy Minister Richard Sulik announced on Wednesday that he had tendered his resignation and was ready for further coalition discussions to assist resolve the government’s crisis.

Prime Minister Eduard Heger said earlier on Wednesday that Matovic could resign, under certain conditions, as he sought a last-minute deal to defuse the row that threatens to cost his government its parliamentary majority.