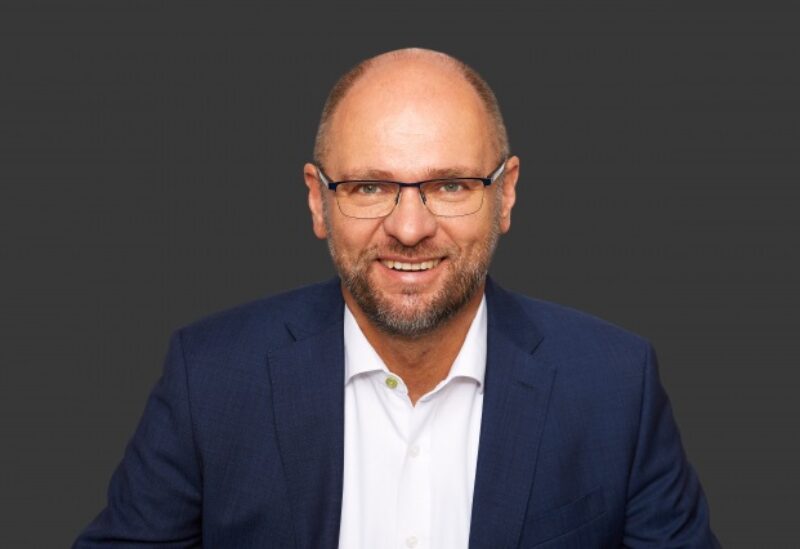 Slovak economy minister Richard Sulik announced his resignation from the ministerial post on Monday, saying that he expects other cabinet members including Prime Minister Igor Matovic to resign, as the cascading effects of the COVID-19 crisis threaten to throw the country’s government into disarray.

The crisis in the Slovakian government escalated in early March when Matovic organized the purchase of two million doses of Russia’s Sputnik V COVID-19 vaccine without EU authorization and in spite of opposition from his coalition partners. On Sunday, Matovic said in response to the resignation demands of other coalition parties’ leaders, that he would leave the government if four other ministers, including Sulik, resigned.

“I have already submitted my resignation letter to the president of the republic [Zuzana Caputova]. Now Matovic has a chance to fulfil his promise,” Sulik said in a televised statement.

Caputova said on Monday that she expected the prime minister’s Sunday remarks to shed light on the arrangements reached within the ruling coalition, and not on “new conditions.” The president said she would wait for the position of other coalition parties, and then react to the current internal political situation.