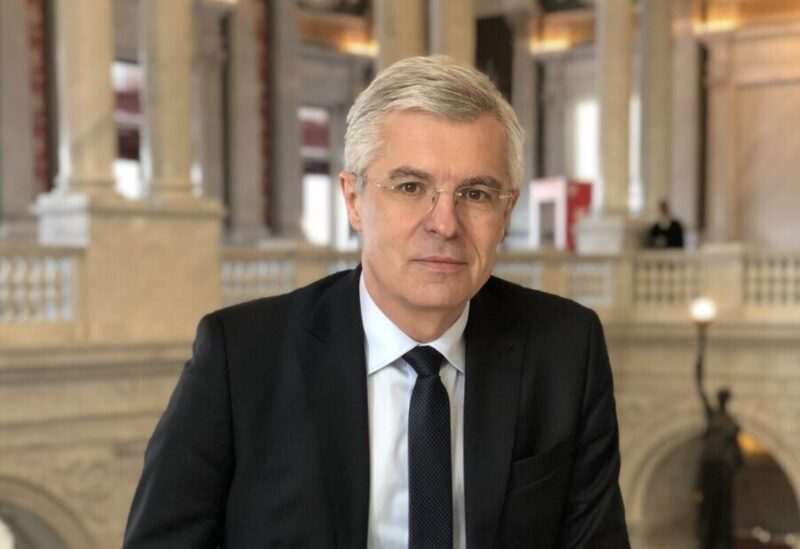 Korcok is the sixth minister to quit the cabinet since a coalition row erupted at the start of March.

It was sparked by Matovic’s bypassing his coalition partners and ordering Russian Sputnik V coronavirus vaccine, which has not been cleared for usage by the European Union’s medicines agency, EMA

The crisis hits the country of 5.5 million as it slowly emerges from its worst coronavirus wave to date, which has overfilled hospitals and put Slovakia among Europe’s worst-hit countries in recent weeks.

Korcok is a nominee of the right-wing Freedom and Solidarity Party (SaS), which has been demanding the government be reformed with the same parties but under a new prime minister.

SaS and another coalition party, Za Ludi, have called on Matovic to quit after a year of tumultuous governing filled with spats between Matovic, an anti-corruption campaigner whose OLANO movement surprisingly won last year’s election, and his partners.

President Zuzana Caputova joined the calls for his resignation on Tuesday, and for a new cabinet formed by the same four parties to lead the country out of the health crisis.

Matovic himself said on Sunday he was willing to quit but listed a series of conditions. Among them are a spot for himself in any new cabinet but not for his main rival, SaS chief Richard Sulik.

OLANO’s Jaroslav Nad, the defence minister, has said Finance Minister Eduard Heger may become the prime minister if there is an agreement on new government.

The ruling parties together have a solid majority in parliament and have all spoken against calling an early election.

Slovakia has received 200,000 of the Sputnik vaccines, but has yet to start administering the shots, pending testing of the batch, expected to be concluded this week. It would be the second EU country after Hungary to vaccinate with a product not approved by the EU drug regulator. – Reuters