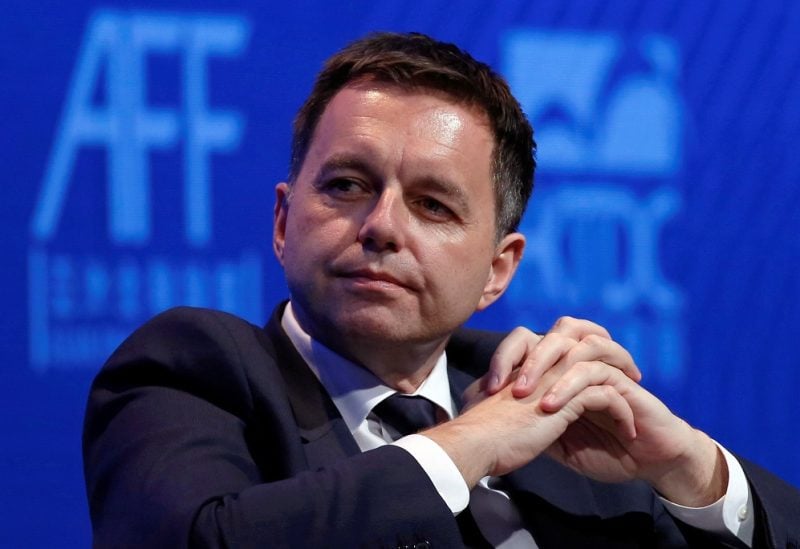 Peter Kazimir, the governor of the Slovak central bank and a member of the ECB’s governing council, has been charged with bribery by the Slovak police a second time, according to his attorney, who confirmed media reports.

Prosecutors had previously dropped charges over the alleged bribe in June. Kazimir’s lawyer, Ondrej Mularcik, said former finance minister Kazimir had received the new charge related to the same case, but said he was not guilty of any wrongdoing and would file a complaint.