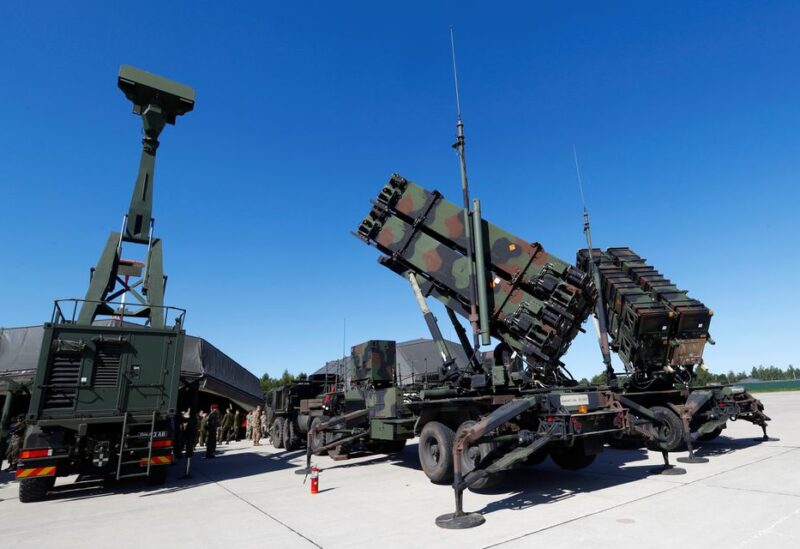 The Patriot air defense system has begun to arrive in Slovakia from NATO partner countries, and the deployment will continue in the coming days, according to Slovakia’s defense minister on Sunday.

The system will be operated by German and Dutch troops and will be initially deployed at the Sliac airport in central Slovakia to help reinforce NATO’s eastern flank defense.

The alliance has increased its defenses in response to Russia’s invasion of Ukraine.

The Patriot system will be deployed as part of a new NATO battlegroup in Slovakia, which borders Ukraine.

“I am happy to confirm that the first units in charge of deploying the Patriot air defense system are gradually arriving to Slovakia,” Defense Minister Jaroslav Nad said on Facebook.

Nad said the Patriot system will be a complement and not a replacement of the Soviet-era S-300 system that Slovakia operates.

“Temporarily, the system will be deployed at the Sliac air force base, further deployment areas are being consulted … so that the security umbrella covers the largest possible part of Slovak territory,” Nad said.

The minister said last week that Slovakia is willing to give the S-300 to Ukraine if and when it gets a proper replacement.

He reiterated on Sunday that Slovakia was looking for its own replacement of S-300 due to its age, capabilities and dependence on Russia.

Russia has warned against any shipments of advanced air defences to Ukraine and has warned it may target Western arms supplies.