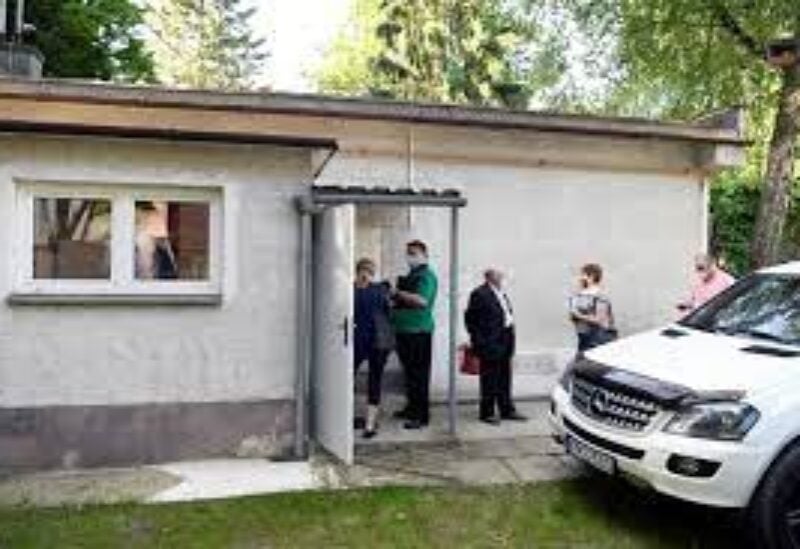 On Wednesday, Slovakia reported its highest daily increase in new COVID-19 cases, just days before a government meeting expected to agree on a short-term lockdown to halt the world’s fastest rise in infections.

According to Our World in Data data, Slovakia, a country of 5.5 million people, has the highest per-capita infection rise in the world, as Europe once again becomes the epicenter of the pandemic.

Neighboring Austria has already locked down its population for at least 10 days this week, becoming the first to re-impose such restrictions, and Slovakia is planning to do the same when the government meets on Wednesday.

“If we want to be responsible, we have only one option, the rest is populism,” he was quoted as saying by news server Dennik N, which earlier reported government parties had a preliminary agreement on a two-week lockdown.

A strong surge in COVID-19 cases has been seen around central and eastern Europe: the Czech Republic and Hungary also reported record daily tallies of new coronavirus cases on Wednesday.

In Slovakia, which has the European Union’s third-lowest vaccination rate with only 45% of the population inoculated, the surge is putting new pressure on hospitals.

The Health Ministry said the number of people hospitalized had reached a “critical point” at 3,200 and was approaching peaks of around 3,800 seen in the last wave of the pandemic. Most patients were unvaccinated.