Small plane crashes off the Greek island of Samos 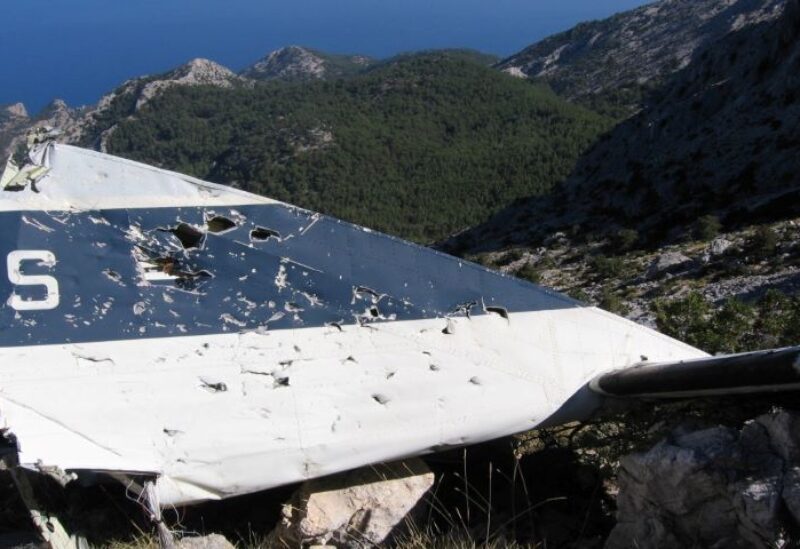 Greek authorities said a light aircraft crashed into the sea close to the Greek island of Samos on Monday, without providing further details.

Greek state broadcaster ERT reported the small aircraft, which it said was a single engine Cessna with two persons on board, crashed close to the island’s airport.

“We spotted debris of the aircraft into the sea about a mile south from the airport,” a coast guard official told Reuters.

Another official said that the small aircraft was flying from Israel to Greece.