Sniffer dogs and COVID-19: what you need to know 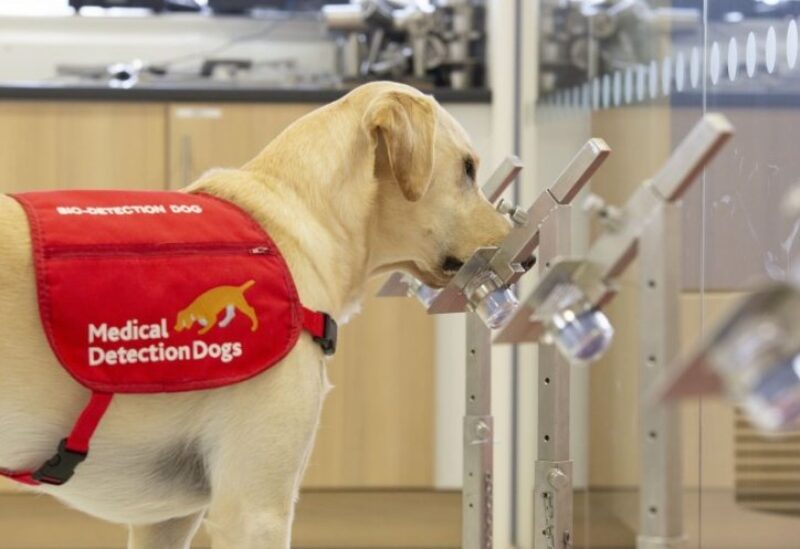 A study has claimed that sniffer dogs are a fifth more accurate at spotting the coronavirus than rapid lateral flow tests, the Mail reported.

French researchers have found that trained German Shepherds and Labradors are able to spot 97% of all COVID-19 patients by sniffing armpit sweat. For comparison, rapid tests — at the heart of No10’s swabbing blitz — are thought to be 78% accurate.

According to experts, sniffer dogs could be used in train stations, airports and other busy venues to sniff out infected COVID-19 patients and ward off outbreaks.

Researchers at the École Nationale Vétérinaire d’Alfort (Enva) in Paris used 9 trained dogs, many of which came from nearby fire departments.

They took armpit sweat samples from 335 people visiting testing centers in the city between March 16 and April 9.

The dogs detected 97% of the 109 people who later tested positive with a PCR test.

They also identified 91% of negative samples — compared to the just 58% rate given by rapid tests, according to a gold-standard review of the kits.

The study has revealed how useful sniffer dogs could be for mass testing when people are unable to access PCR tests, researchers said, adding that the speed of the results would make the animals useful in the same way rapid tests are used.

Dogs have been used to detect COVID-19 patients in airports in the United Arab Emirates since August last year. Finnish airports also use trained canines.