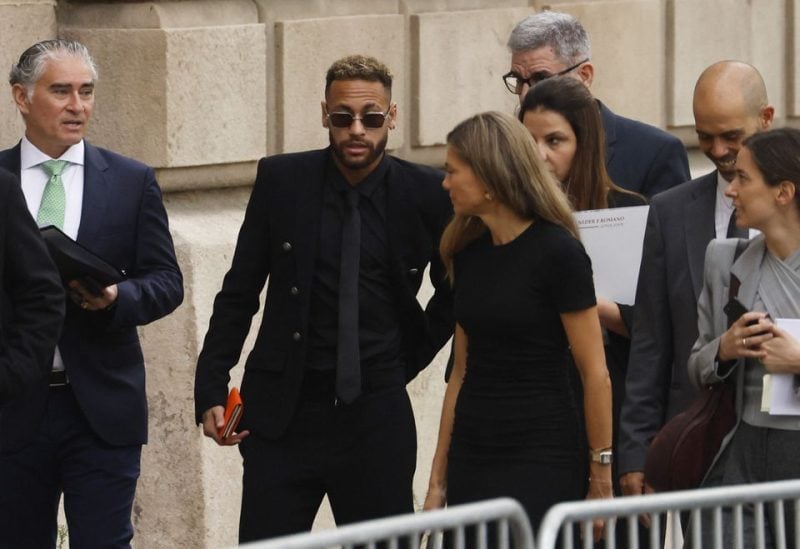 Brazil forward Neymar arrived at a Barcelona court on Monday to face a trial on fraud and corruption charges over his transfer to Barcelona from Santos in 2013, a Reuters witness said.

The complainant, Brazilian investment firm DIS, said on Thursday it was demanding a five-year jail term for the player.