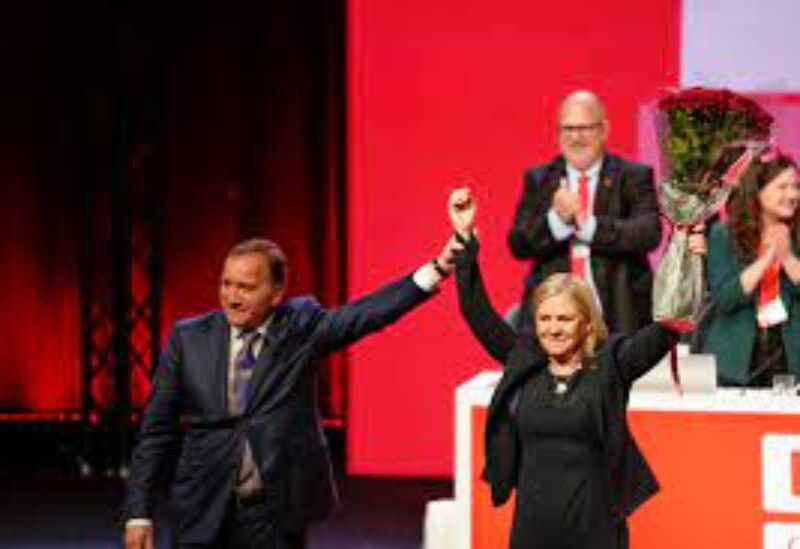 Magdalena Andersson, the Social Democrat party’s leader, appears set to become Sweden’s first female prime minister after the government and the Left Party reached an agreement on higher pensions on Tuesday, a requirement for their support in a confirmation vote in parliament.

Andersson succeeded outgoing Prime Minister Stefan Lofven as leader of the Social Democrats earlier this month, but he needs support from outside the ruling minority coalition with the Greens to be confirmed as his successor.

The Centre Party has already stated that it will not stand in her way, and the Left’s support should tip the scales in Andersson’s favor in the vote on Wednesday.