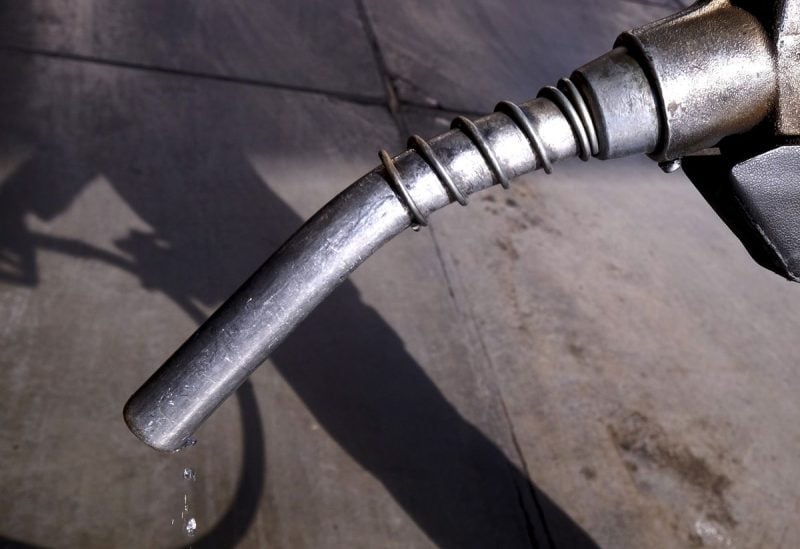 A worker grabs a nozzle at a petrol station in Tehran, Iran January 25, 2016. REUTERS/Raheb Homavandi

The alleged protests by oil employees, which Reuters was unable to confirm, are part of a nationwide movement in Iran, the Islamic Republic’s most audacious challenge since the 1979 revolution.

The nationwide protests were triggered by the Sept. 16 death in custody of Mahsa Amini, a 22-year-old from Iran’s Kurdish region, for wearing “inappropriate attire”.

Iran’s oil ministry was not immediately available to comment.

The activist HRANA news agency said on Saturday that a group of oil workers protested outside the Pars Oil and Petrochemical Company in Asaluyeh in the southern Bushehr Province on the Gulf coast.

It said in addition to wage increases and pension bonuses, the removal of high income taxes and salary cap, improved welfare services and health conditions were among the protesters’ demands.

A combination of mass protests and strikes by oil workers and Bazaar merchants helped to sweep the clergy to power in the Iranian revolution four decades ago.