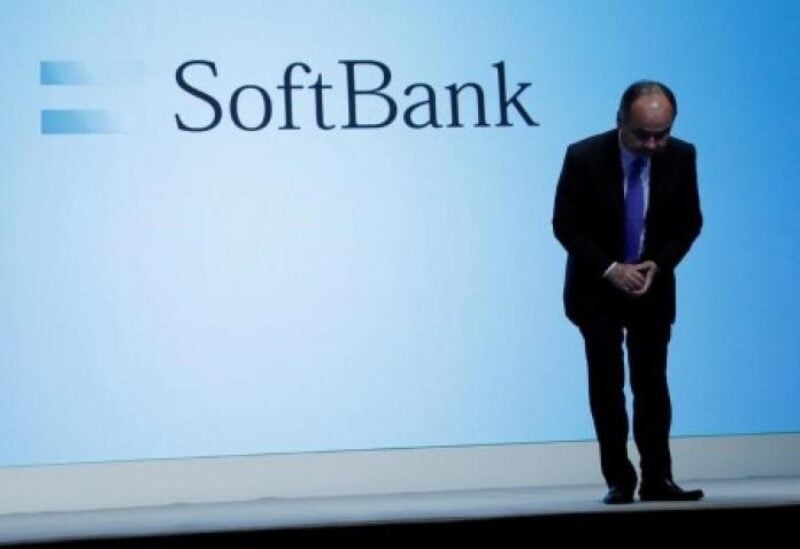 Coupang, backed by SoftBank, raised $4.6 billion in the largest U.S. initial public offering of the year earlier this month, after making a splash in South Korea with its “Rocket Delivery” service, which promised delivery within 24 hours.

“We’re talking about it with the Yahoo Japan people. We’ve begun to wonder whether it could be achieved in Japan as well,” Son said in a late Monday television interview.

SoftBank has a history of bringing international technology to Japan, including the launch of the Yahoo Japan web portal in the 1990s and the recent rapid growth of payments app PayPay, which uses Paytm’s technology.

Son’s comments indicated that a similar service to Coupang was being considered, not that Coupang would launch in Japan, SoftBank said in a statement on Tuesday.

A spokesman for Z Holdings, parent of internet business Yahoo Japan, said the company was not actively considering introducing such services.

Coupang’s New York debut earlier this month highlighted a turnaround in valuations at the $100 billion Vision Fund after high-profile stumbles. Coupang has a market capitalization of $79 billion, and SoftBank owns a 37 percent stake in the business.

The PayPay Mall shopping site is operated by Z Holdings as part of a significant expansion into e-commerce, where it competes with Amazon and Rakuten.