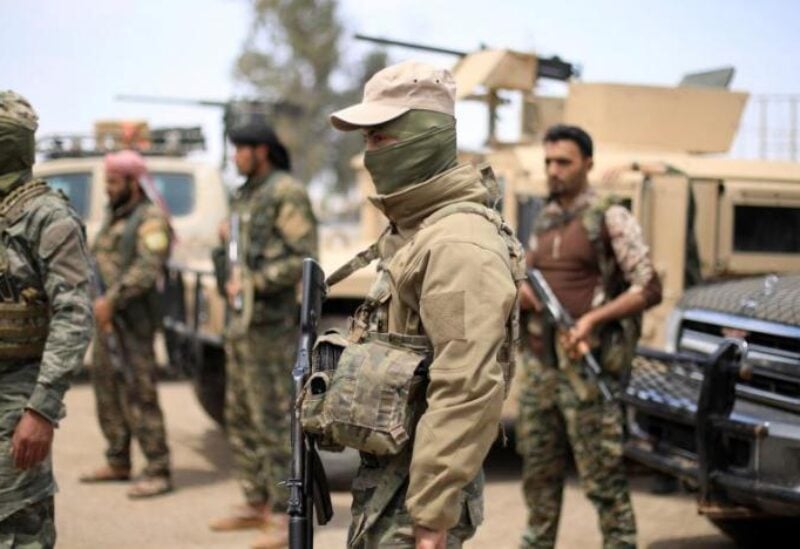 The Syrian Observatory for Human Rights, which monitors casualties of the decade-old conflict, said the overnight strikes focused on an area between Palmyra and Al-Sukhna.

The strikes killed 11 ISIS militants and wounded around 20 others, some of them seriously, he said.

They came after five Syrian pro-regime fighters were killed and 14 others wounded on Wednesday in an ISIS attack on their position in the city of AlBukamal near the border with Iraq.

The Britain-based Observatory said some of the militants burned the bodies of some victims after the assault.

Earlier on Wednesday, a similar ISIS attack killed three pro-regime fighters and wounded five others in Deir Ezzor province, according to the monitor.

Thursday’s strikes were the deadliest of their kind since November, when the Observatory reported 16 killed in militant ranks.

Abdel Rahman said he had counted a total of 229 Russian air strikes against targets in the Syrian desert already this year.

More than 1,636 pro-regime fighters have been killed since March 2019, compared to 1,128 ISIS militants, according to the Observatory.

The ISIS group’s self-declared caliphate once stretched across vast parts of Syria and Iraq and administered millions of inhabitants.

A long and deadly military fightback led by Syrian and Iraqi forces with backing from the United States and other powers eventually defeated the militant proto-state in March 2019.

The remnants of ISIS mostly went back to their desert hideouts from which they continue to harass Syrian government and allied forces.

The group is thought to be attempting to secure sources of funding through trafficking and racketeering, prompting observers to warn of a jihadist resurgence in the region.