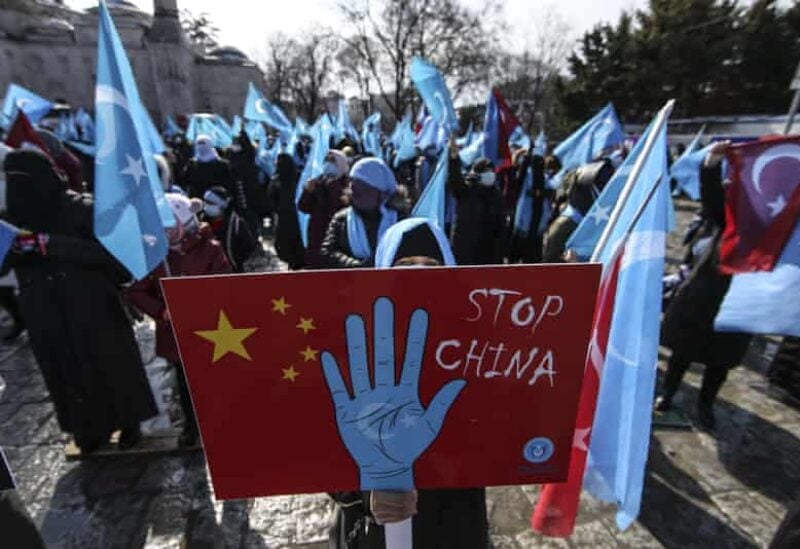 Green energy may be negatively impacting human rights with solar panels from China being made with forced labour from Uyghur concentration camps, Anadolu Agency reports.

The panels are manufactured in Xinjiang, where almost half the world’s supply of the key ingredient polysilicon is found.

The Canadian government, which has already indicated its opposition to the camps that house about one million mostly-Muslim Uyghurs, was disturbed by the findings.

“Our government is concerned by allegations made in this report,” Canadian Labor Minister Filomena Tassi said in a statement to Global News. “Forced labour in any form, is completely unacceptable, and Canada remains fully committed to upholding human rights and international labour standards.”

The new report is authored by the Helena Kennedy International Justice at Sheffield Hallam University in the United Kingdom.

“We can’t be sure, no matter where we live, that the green energy that we so want to promote is not also at the same time promoting massive human rights violations,” said Laura Murphy, a professor of Human Rights and Contemporary Slavery and a member of the research team behind the paper.

The Chinese government insists the camps are only for vocational training and are meant to prepare people for economic opportunity.

But reports from multiple sources, including the Canadian Parliament, said Uyghurs are subjected to abuse and often pulled from their chosen line of work and transferred to other jobs such as manufacturing.

The transfers are made under “unprecedented coercion,” the report said, adding that the transfers are “undergirded by the constant threat of re-education and interment.”

In February, Canada’s House of Commons voted 266-0 to declare the Chinese treatment of Uyghurs as a genocide. At the time only the Canadian and US governments used that designation.