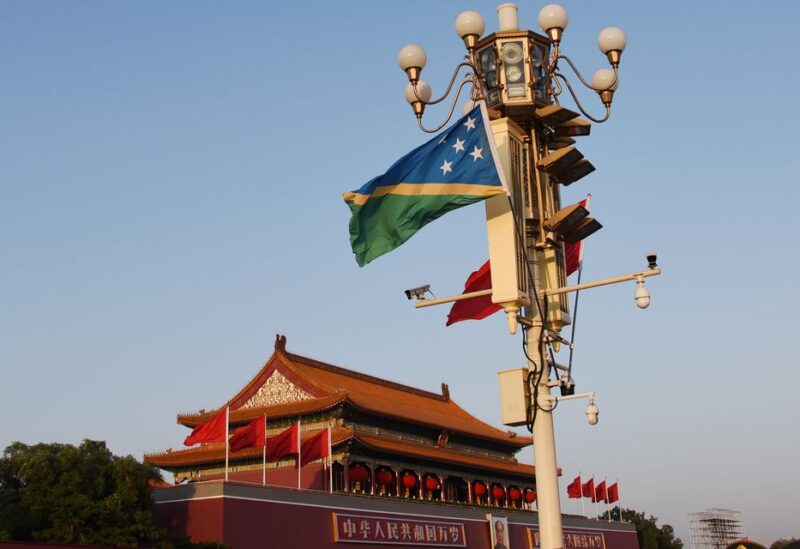 The Royal Solomon Islands Police Force said in a statement that 32 police officers from the South Pacific nation of Solomon Islands had flown to China to receive training in policing techniques and to better understand Chinese culture.

Since the two countries signed a security pact in April, China has provided public order management training to police in the Solomon Islands, alarming the US and its allies, including Australia, which has traditionally provided policing support.

The 32 officers would visit different police stations in China during their month-long visit, the force said in the statement.

At a White House summit with Pacific island leaders last month, the United States, seeking to counter China’s rising influence in the strategically important region, said it would send FBI law enforcement trainers to the Solomon Islands this year.

Solomon Islands Prime Minister Manasseh Sogavare has previously told Australia it remained the nation’s security partner of choice and denied the pact with China would allow it to set up a military base.