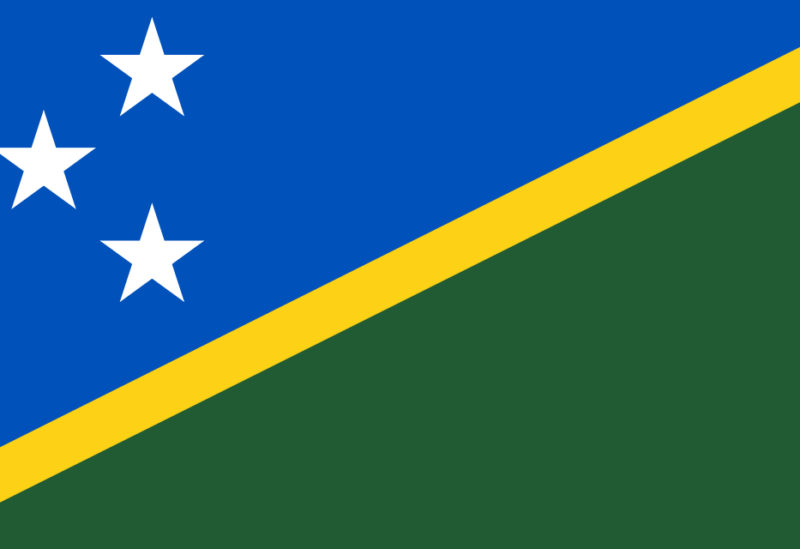 The Solomon Island Prime Minister’s office said on Tuesday, that they has decided to suspend the entry of all foreign navy ships into its ports. According to the official statement, the decision was taken for the proper adoption of a new approval process for vessels in order to safeguard their security.

“The United States received formal notification from the Government of the Solomon Islands regarding a moratorium on all naval visits, pending updates in protocol procedures,” the embassy statement read.

Earlier in the year, the Solomon Islands signed a security pact with China and that further strained their relationship with the US and its allies. Although the government denied any restrictions on US vessels for some time, a US Coast Guard vessel was not granted permission to enter the port last week.

“On August 29, the United States received formal notification from the Government of the Solomon Islands regarding a moratorium on all naval visits, pending updates in protocol procedures,” the US embassy said.

The US vessel was patrolling the South Pacific for a regional fisheries agency but when it needed permission to refuel, the authorities at the capital – Honiara – refused to let them enter.

However, a US doctor ship – Mercy – is currently in the Solomon Islands as it entered before the regulations were in place. It is currently on a humanitarian mission in the region and is carrying disaster relief.