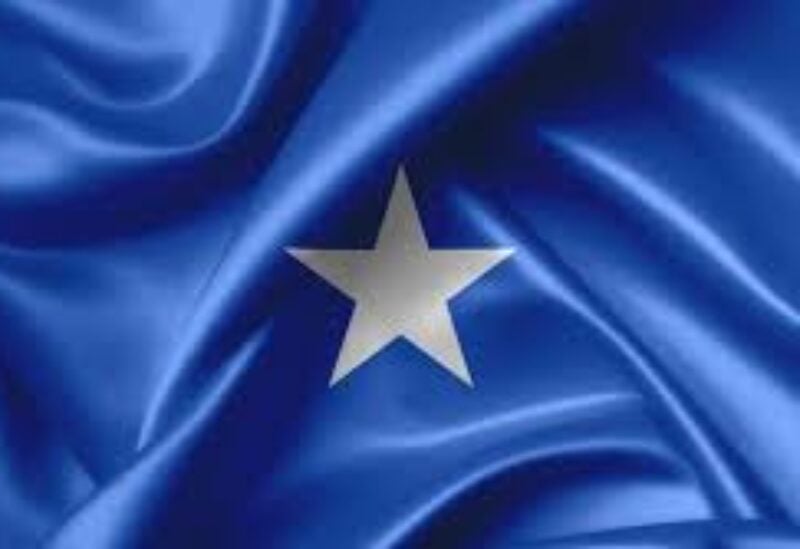 Mohamed Abdullahi Mohamed addressed Somalia in a short video posted on his Twitter account, saying he is seeking a second term as president to continue the country’s “successful” transformation achieved during his time in office.
“I am committed to continuing on the path of progress and development that we embarked on. The Somali people deserve a govt that represents them & their needs first and foremost. This is why I am seeking a second term as President to continue our country’s successful transformation,” he said

He said the presidential election will be held on May 15, the 79th anniversary of the formation of the Somali Youth League (SYL) on May 15, 1943, referring to the youths who fought for the country’s independence and sending a powerful statement that Somalis are committed to restoring their statehood and national pride.

“I have decided to run for president again in response to the Somali people’s call,” he said.

His critics, however, describe the speech as too short and lacking any clear strategies and tactics.

The country has experienced severe political tensions which have sometimes resulted in violent clashes between the country’s security forces and pro-opposition forces.

A parliamentary committee tasked with holding the presidential election announced late last week that the election will take place on May 15 in the capital, Mogadishu.​​​​​​​

The election, which is 15 months behind schedule, follows parliamentary elections in April.