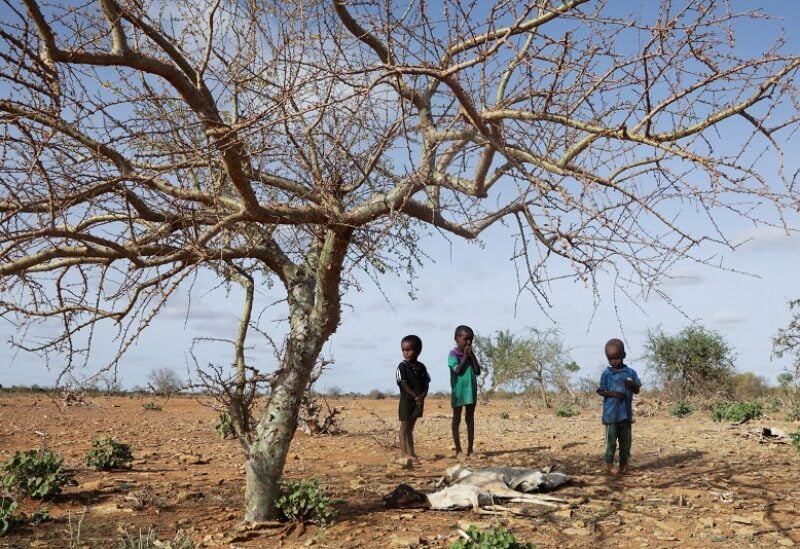 20 people at least were killed and seven vehicles burned by the terrorist group al-Shabab. The convoys were transporting food relief in the central Hiran region of Somalia on Saturday morning.

Four trucks carrying goods and three passenger minibuses were set on fire near the remote town of Mahas.

“Passengers were killed, wounded or just narrowly escaped on foot,” the region’s former governor Abdifitah Hassan Afrah told the dpa news agency. “Families were looking for their loved ones this morning.”

The convoy was being reportedly escorted by Somali authorities and African Union peacekeeping troops at the time.

Al-Shabab attacks intensifying
The attack comes almost a month after al-Shabab stormed and took hostages inside a popular hotel in Mogadishu. At least 21 people died during the attack and subsequent 30-hour-long shootout.

Mohamed Bakaay, a Somali military official, said al-Shabab has intensified attacks on civilians in the past 48 hours around Hiran and the neighboring Galgaduud region. Local authorities found and destroyed al-Shabab landmines in recent days.

“The militants have destroyed several boreholes with bombs and set fire on homes and businesses in more than eight villages in both provinces,” Bakaay said.

Al-Shabab has been at war with Somalia’s central government for more than a decade. It wants to establish its own rule based on an extreme interpretation of Islamic law.

“Al-Shabab is doing all these things in order to make us surrender,” local elder Farah Aden told Reuters news agency. “But we shall never surrender to al-Shabab as long as there is soul in us.”