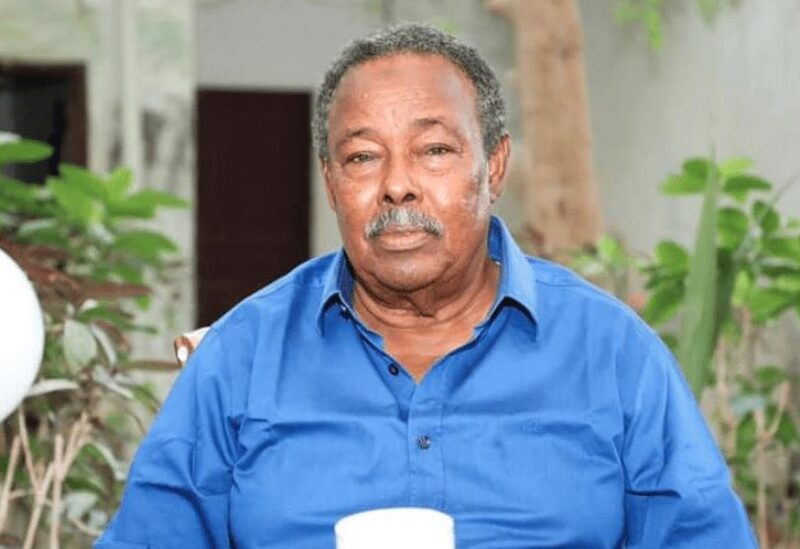 Somalia has declared three days of mourning during which the national flag will be lowered to half-staff in honor of the late president who died at 86.

A state funeral was held on Friday for Somalia’s former president Ali Mahdi Mohamed, who died of COVID-19 earlier this week in neighboring Kenya.
Army and police blocked all the main roads and the seaside capital came at a standstill as the hearse was transported to a mosque where the Mohamed’s family paid their last respects.
Although President Mohamed Abdullahi Mohamed and his opponents appeared united in grief, there was notably no close interaction between the opposing groups, not even handshakes, amid a continuing stalemate over how and when to hold the Horn of Africa country’s overdue elections.
Heavy security deployment also added to the grim atmosphere in Mogadishu, which has seen repeated attacks by Islamic extremists in recent days as the country’s leaders fail to agree on the way forward after the expiry of the president’s term last month.
A son of the deceased, Liban Ali Mahdi told reporters that his father died of COVID-19 and that his widow remains hospitalized with the coronavirus in a Nairobi hospital.
Mohamed was appointed interim president of Somalia in neighboring Djibouti in 1991 immediately after the fall of the dictator Siad Barre.
But his presidency was immediately disputed by a rival, the warlord Mohamed Farah Aidid, against whose fighters Mohamed’s loyalists fought a clannish, violent war in the streets of Mogadishu. The violence contributed to a famine that devastated the country until the intervention of the United States-led Operation Restore Hope in 1992.
Mohamed became the country’s youngest legislator when he joined politics in 1969 before the rise of Barre, who toppled a democratically elected government.
In recent years Mohamed was a respected elder as well as a successful businessman who made a fortune as the owner of one of Mogadishu’s best hotels in addition to holdings in other businesses.
Mohamed urged Somali leaders to hold peaceful elections, prior to his demise, as tensions rose over delayed polls.
”No one could control this country using force, so I appeal you all leaders and the current government to convene a free and fair elections as the alternative could be a civil war,” he said.