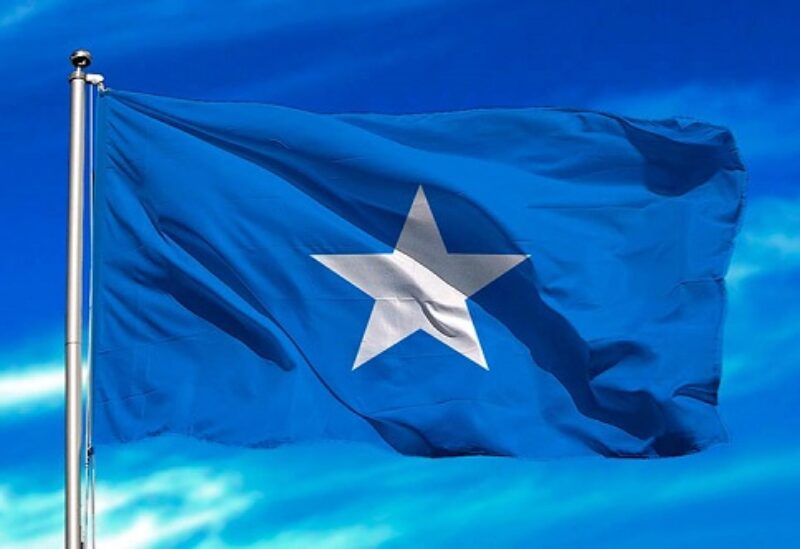 The political leaders of Somalia have reached an agreement which will open the way for elections, its Minister of Foreign Affairs said on Tuesday, which has ended months of deadlock, sometimes violent.

The term of President Mohamed Abdullahi Mohamed expired in February, but the election campaign meant that in December a new group of parliamentarians was not chosen to select a new Chairman.

Premier Mohamed Hussein Roble met the presidents of five regions to resolve the deadlock and address their concern about the conduct of the election.

“We have now reached an agreement that will lead Somalia to free and fair elections. Going forward Somalia needs to have a predictable transition based on elections that is inclusive, credible, free and fair,” Abdirizak Mohamed said during a U.N. meeting on Somalia.

“This is a challenge and opportunity which the Somali people, government and partners must capitalise to ensure sustainable development and country.”

Foreign Minister Mohamed said among the sticking points resolved was the formation of an election committee, whose absence had prevented the election of new legislators in December.

In April, the lower house of parliament voted to extend the president’s four-year term by another two years. The Senate rejected the move, provoking a political crisis.

There was fear that al-Qaeda, with al-Shabaab linked, might use the safety vacuum if the forces of the government divided themselves into clan lines and turned to each other.

In late April troops against extending the term of President Mohamed quickly seized key points in the capital, raising fears that the national army would completely disintegrate on clan lines.

Since then, the soldiers are back in their barracks.

The Minister for Foreign Affairs said that on Thursday there would be a more comprehensive statement.