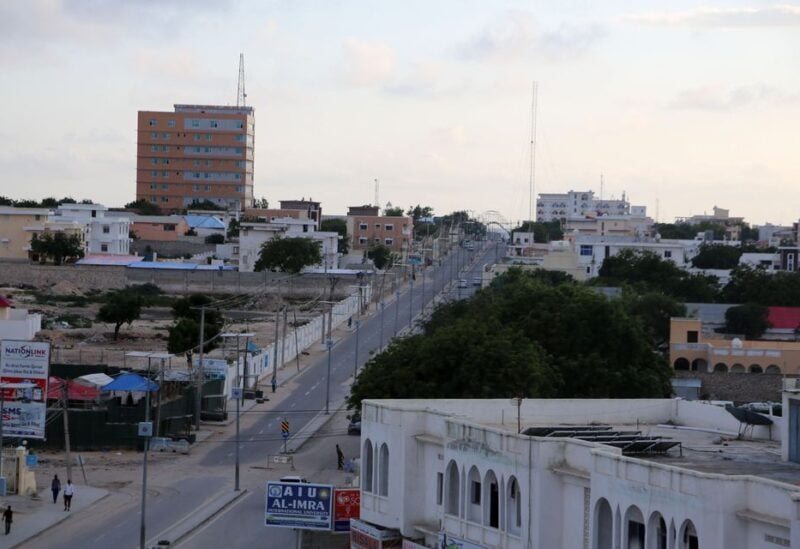 Somalia’s government has asked the International Monetary Fund (IMF) to extend its financial assistance for another three months, until August 17th, according to Reuters.

In February, the Washington-based agency warned that Somalia’s postponed legislative and presidential elections put the three-year financial support program, worth roughly $400 million, at risk of expiring automatically this month.

The presidential election, which is carried out by lawmakers, is now set for May 15. The government has written to the IMF’s board asking for more time to conclude talks on the budget support programme’s renewal, said Laura Jaramillo, IMF’s mission head.

“The extension is expected to provide the time needed to confirm policy understandings with the new government after presidential elections are completed,” she said.

She did not comment on whether the automatic expiration of the programme will be extended. Officials at Somalia’s ministry of finance and the central bank were not immediately available for comments.

The conclusion of negotiations for renewal of the programme is also a required part of a deal to slash Somalia’s debt from more than $5 billion to around a 10th of that.