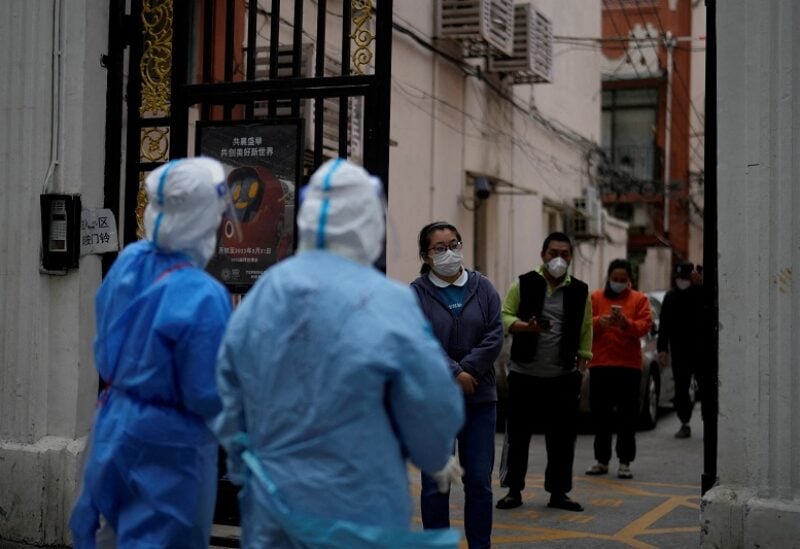 Residents line up for nucleic acid tests during a lockdown, amid the coronavirus disease (COVID-19) pandemic, in Shanghai, China, April 16, 2022. REUTERS

After more than a month under a COVID lockdown, some of Shanghai’s 25 million residents ventured out for short walks and food shopping on Tuesday, as China’s capital Beijing launched another round of mass testing to combat a nascent epidemic.

Social media posts showed Shanghai citizens wandering into their neighbourhoods or waiting at reopened supermarkets. Two ladies were seen carrying a pole with four hefty bags of goods on their shoulders in one photo.

That was the consequence of a gradual loosening of restrictions in five of the city’s 16 districts, which house approximately a fifth of Shanghai’s population, and where some residents were allowed to leave their housing compounds for the first time in weeks on Sunday.

China has borne a high economic cost and required massive personal sacrifices from millions of people who have been forced to live in isolation for an extended period of time.

On May 2, authorities confirmed 20 more COVID fatalities, all in Shanghai, bringing China’s total to 5,112 since the outbreak began.