Sounding alarm on China, Japan and U.S. vow to collaborate more on defense 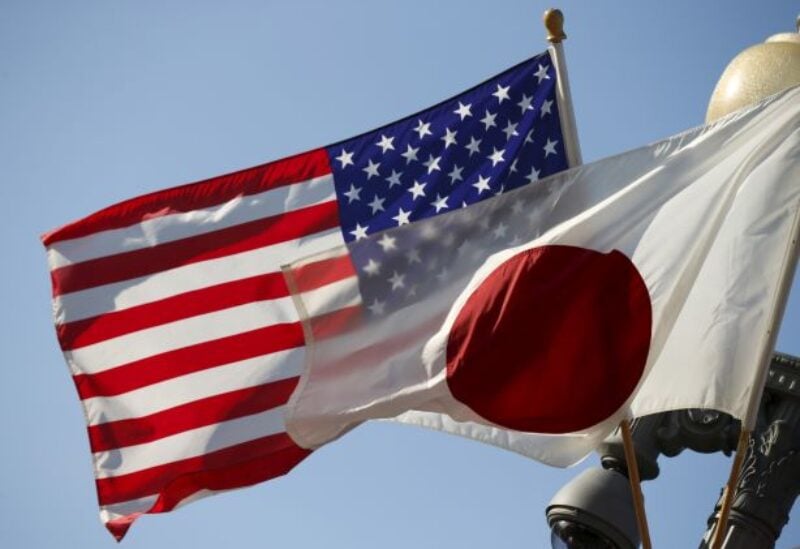 On Friday, the US and Japan expressed deep worry about China’s expanding might and committed to work together to combat regional destabilization efforts, particularly potential defense threats.

The two partners’ remarks, made in a joint statement following a virtual “two-plus-two” meeting of their foreign and defense ministers, underscore how growing concern about China – and rising tensions over Taiwan – have shifted the spotlight on Japan’s security role.

The ministers voiced worry at their meeting that China’s efforts to “undermine the rules-based system” posed “political, economic, military, and technical risks to the region and the globe,” according to the joint statement.

“They resolved to work together to deter and, if necessary, respond to destabilizing activities in the region,” it said.

The ministers also said they had “serious and ongoing concerns” about human rights issues in China’s Xinjiang and Hong Kong regions and underscored the importance of peace and stability in the Taiwan Strait.

While pacifist Japan retains close economic ties to China, there is growing concern in Tokyo about a potential move by Beijing against democratic Taiwan.

“This is clearly a combined message reflecting a common concern, not a case of U.S. arm-twisting to get Japan to sign onto vague euphemisms,” said Daniel Russel, who served as the top U.S. diplomat for Asia under Obama and is now with the Asia Society Policy Institute.

“In particular, the expression of joint resolve to respond if necessary to destabilizing activities comes across as a powerful expression of alliance solidarity and determination.”

Blinken said the U.S.- Japan alliance “must not only strengthen the tools we have, but also develop new ones”, citing Russia’s military buildup against Ukraine, Beijing’s “provocative” actions over Taiwan and North Korea’s latest missile launch. North Korea fired a “hypersonic missile” this week that successfully hit a target, its state news agency said.

Following the meeting, Japan’s foreign minister, Yoshimasa Hayashi, said Tokyo had explained its plan to revise the national security strategy to fundamentally boost defense capabilities, which he said was strongly supported by his U.S. counterparts.

Prime Minister Fumio Kishida in October promised to revise Japan’s security strategy to consider “all options including possession of the so-called enemy-strike capabilities”.

Jeffrey Hornung, a Japanese security policy expert at the Rand Corporation, a U.S.-backed think tank, said while options for Japan to use force are realistically limited, a Taiwan emergency would be one potential scenario that Japan could deem as threatening its survival.

“There is no coded messaging here,” Hornung said.

“China is the challenge and they said as much, then detailed all the ways the alliance is determined to work to counter its destabilizing activities.”