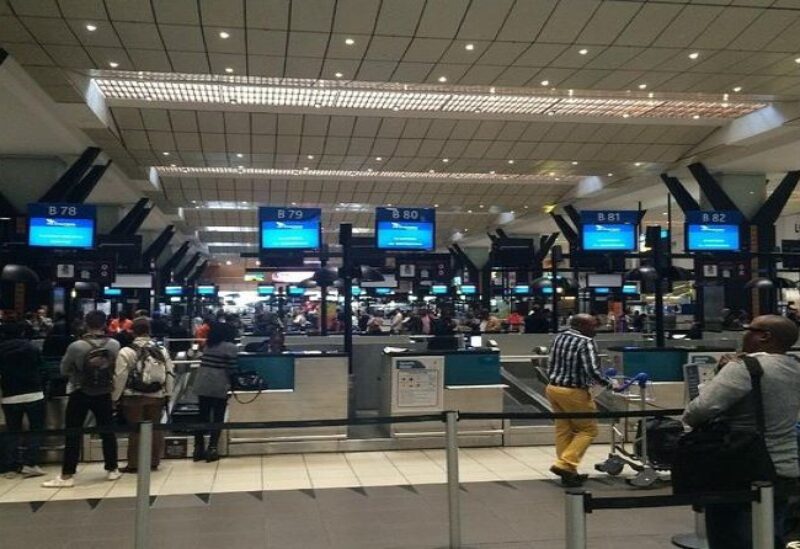 A government statement claimed on Thursday that South Africa has removed a ban on people’s mobility from midnight to 4 a.m. with immediate effect, thinking the country has passed the top of its fourth COVID-19 wave, which is driven by the Omicron variety.

According to a news statement published by Mondli Gungubele, a minister in the president, the country made the revisions based on the pandemic’s trajectory, levels of immunization in the country, and existing capacity in the health system.

South Africa is now on stage one of COVID-19’s five levels of alert.

“All evidence suggest the country may have passed the crest of the fourth wave at a national level,” according to a statement released earlier on Thursday by the special cabinet meeting.

According to the government, the number of new cases discovered in the week ending Dec. 25 was down 29.7% from the previous week’s total of 127,753, according to data from the Department of Health.

On all counts, South Africa has been the worst-affected country in Africa throughout the epidemic, with about 3.5 million infections and 91,000 fatalities.

In addition to removing limits on public mobility, the government has announced that gatherings would be limited to no more than 1,000 people indoors and 2,000 people outside.

It also ordered that alcohol stores with permits to operate until 11 p.m. can resume to full licensing terms, which is a welcome relief for traders and companies affected hard by the epidemic and searching for a way to get back on their feet.

“While the Omicron form is highly transmissible, hospitalization rates have been lower than in past waves,” cabinet noted, adding that mask use in public areas was still required. Failure to wear a mask when necessary in South Africa is still a crime.