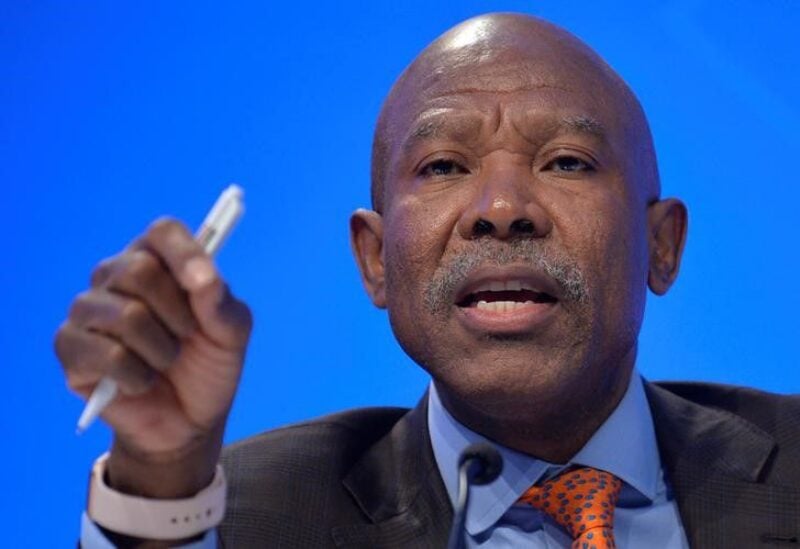 The South African Reserve Bank (SARB) decision was consistent with a Reuters poll, but the five-member Monetary Policy Committee was split 3-2, with two members preferring a larger 50-basis-point move.

It was the third consecutive hike, following similar moves in January and November. Following Governor Lesetja Kganyago’s announcement of the hike, the rand extended its gains.

According to Kganyago, headline inflation has risen well above the midpoint of the SARB’s 3 percent -6 percent inflation target band, and it is expected to breach that band in the second quarter.

“Global producer price and food price inflation continued to surprise higher in recent months and could do so again, particularly if the war in the Ukraine persists into the growing season,” the SARB said in its latest policy statement.

“Oil prices increased strongly through 2021 and are up again sharply year to date, propelled higher also by the war and economic sanctions,” the SARB said.

The bank now forecasts headline inflation this year of 5.8% from 4.9% seen in January, with the forecast raised primarily due to higher food and fuel prices. It sees 2022 economic growth of 2.0%, better than the 1.7% forecast previously because of higher commodities prices and stronger growth than expected in 2021.