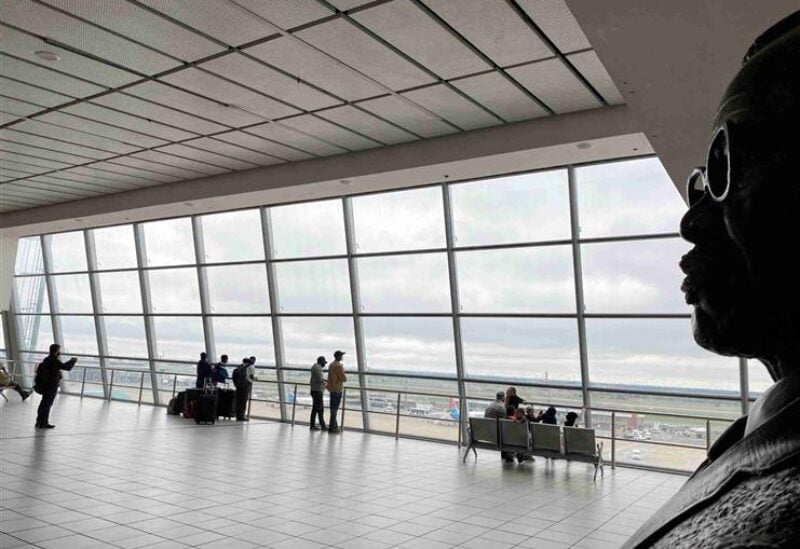 South Africa said on Saturday that it was being penalized for its advanced capacity to identify new COVID-19 variations early, as travel bans and limitations enforced as a result of the new Omicron variant endanger tourism and other areas of the economy.

South Africa is home to some of the world’s greatest epidemiologists and scientists, who have discovered new coronavirus variations and mutations early in its life cycle. The Omicron variety was identified in South Africa, and it has subsequently been found in Belgium, Botswana, Israel, and Hong Kong.

“This latest round of travel bans is akin to punishing South Africa for its advanced genomic sequencing and the ability to detect new variants quicker,” the Ministry of International Relations and Cooperation said.

“Excellent science should be praised, not penalized,” the organization stated in a statement.

Many governments raced to issue travel restrictions to South Africa and other countries in the area on Friday and Saturday.

While the new variation has been found in other countries, the worldwide reaction to those nations has been “starkly different” to those in southern Africa, according to the foreign ministry.

The new variety was originally reported on Wednesday by a South African team of scientists, who stated they had discovered a variant that might perhaps bypass the body’s immunological reaction and make it more transmissible.

On Friday the World Health Organization named it Omicron and designated it as a “variant of concern” – its most serious level – saying preliminary evidence suggests an increased risk of re-infection.

“Our immediate concern is the damage that these restrictions are causing to families, the travel and tourism industries and business,” South African Foreign Minister Naledi Pandor said in the statement.

The government was engaging with countries that have imposed travel bans to persuade them to reconsider, it added.

On Friday, the WHO cautioned countries against hastily imposing travel restrictions linked to the variant, saying they should take a “risk-based and scientific approach”.