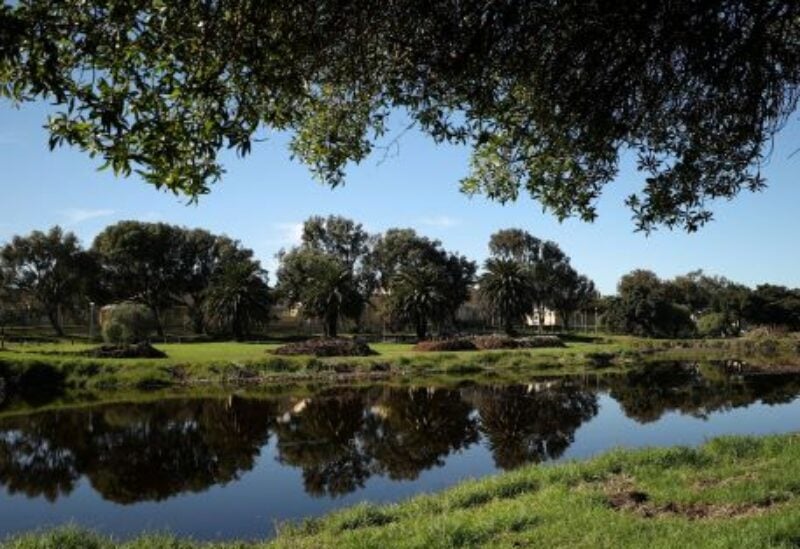 A South African court has ordered the construction of Amazon’s new Africa headquarters to be halted after some descendants of the country’s first inhabitants claimed the land on which it would be built was sacred.

The Western Cape division of the High Court barred the project developer from proceeding with construction at the Cape Town site until meaningful engagement and consultation with affected indigenous peoples had taken place.

CAPE TOWN, March 20 (Reuters) – A South African court has halted construction of Amazon’s new Africa headquarters after some descendants of the country’s earliest inhabitants said the land it would be built on was sacred.

The Western Cape division of the High Court interdicted the project developer from continuing with works at the Cape Town site until there had been meaningful engagement and consultation with affected indigenous peoples.

“This matter ultimately concerns the rights of indigenous peoples …. The fundamental right to culture and heritage of indigenous groups, more particularly the Khoi and San First Nations Peoples, are under threat in the absence of proper consultation,” Judge Patricia Goliath said in her ruling.

The Khoi and the San were the earliest inhabitants of South Africa, the latter roaming as hunter gatherers for tens of thousands of years, and the former joining them as pastoralists more than 2,000 years ago.

Some of their descendants had objected to the River Club development, where Amazon would be the “anchor tenant” but which also includes plans for a hotel, retail offices and homes, as it lies at the confluence of two rivers considered sacred, the Black and Liesbeek Rivers.

Not everyone identifying with the Khoi and San was against the project. An association of Khoi and San who supported it was among the respondents in the case.