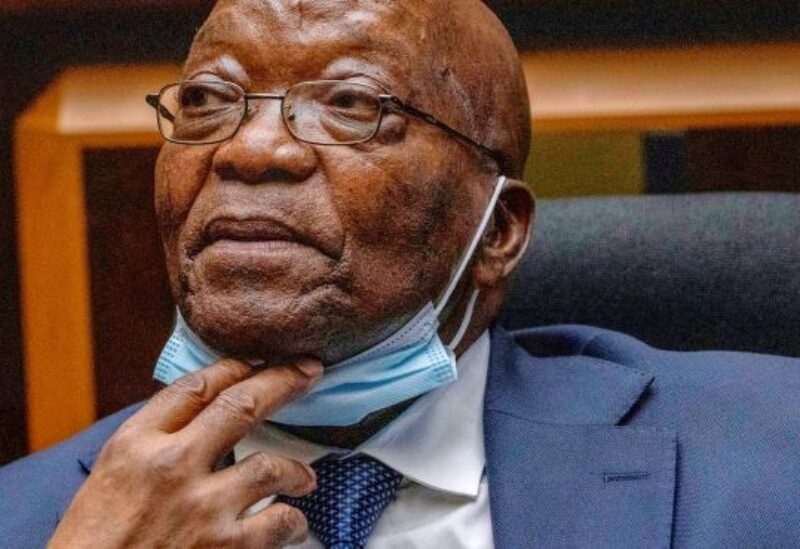 The presiding judge stated on Monday that former South African President Jacob Zuma’s plea to dismiss the chief prosecutor in an arms deal corruption prosecution has been postponed until mid-February, when a judgment is expected.

In October, Pietermaritzburg High Court Judge Piet Koen refused Zuma’s “special petition” to have prosecutor Billy Downer removed from the case after he was accused of prejudice, among other things.

Zuma, who was removed from the ruling African National Congress in 2018 after almost two decades in power, has pleaded not guilty to allegations of corruption, money laundering, and racketeering stemming from the $2 billion arms sale in the 1990s.

The deal case has dogged Zuma since he was sacked as deputy president of the country in 2005. He said he was the victim of a political witch-hunt.

Koen told the court the appeal had been adjourned to Feb. 16 to when he hopes to be “in a position to give judgment”.

Zuma is also facing incarceration in a separate criminal matter, where he is appealing a decision from June last year sentencing him to 15 months in prison for contempt of court, after ignoring instructions to participate in a corruption inquiry.