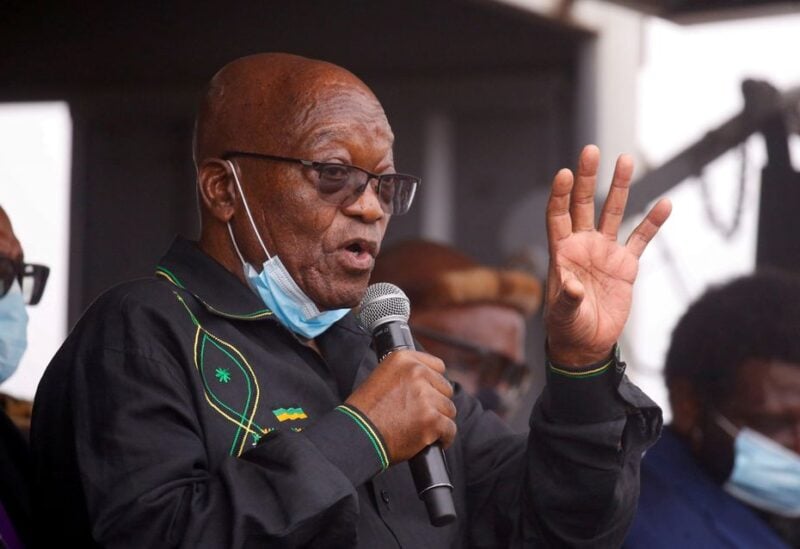 A South African judge on Tuesday dismissed an application by former president Jacob Zuma to have the prosecutor in his arms deal corruption trial removed.

Zuma, ousted by the governing African National Congress in 2018, had argued that the prosecutor was biased against him and submitted a “special plea” to the Pietermaritzburg High Court to have him replaced.

The former president, 79, pleaded not guilty to charges of corruption, money laundering and racketeering in the long-running case over the 1990s deal for military equipment.

“The special plea is dismissed,” Judge Piet Koen said. “It is obviously in the interests of all the parties – the accused, the state representing the general public – that this matter be resolved as soon as is reasonably possible. It has been hanging around too long.”

Zuma was briefly jailed earlier this year for contempt of court for refusing to appear at a separate corruption inquiry, but he was granted medical parole after being hospitalised for an undisclosed condition.

Zuma, whose decade in power was marred by scandals, was at the Pietermaritzburg court to hear whether his application would be granted. Dressed in a dark suit and red tie, he was silent as Koen read out his judgment. Lawyers for the accused and the state retired to discuss when the case could proceed to trial.