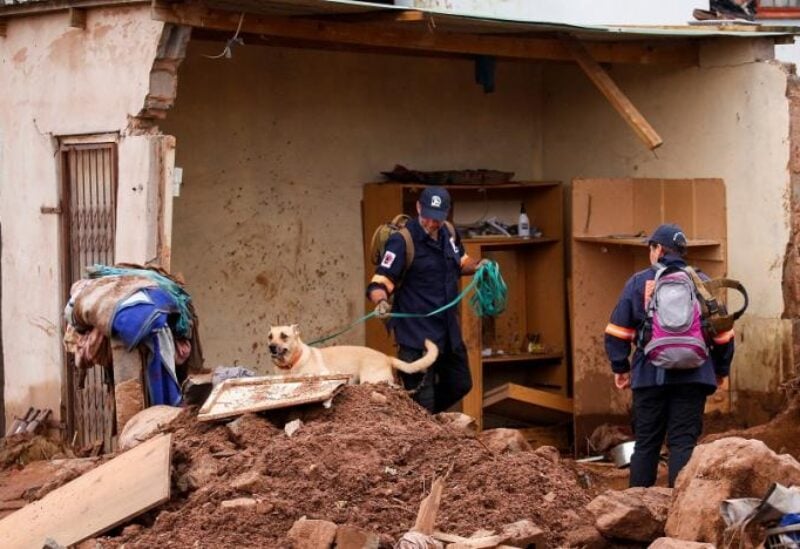 South Africa’s armed forces have been deployed to help with relief efforts in the KwaZulu-Natal province, where more than 440 people died following torrential rains that triggered floods and mudslides last week.

The Army has been instructed to activate 10,000 troops for tasks including mop-up work and transporting humanitarian aid, the South African National Defense Force (SANDF) said on Monday.

The SANDF would also provide medical support and helicopters to help with search and rescue and reconnaissance missions.

The floods have left thousands homeless, knocked out power and water services and disrupted operations at one of Africa’s busiest ports, Durban.

KwaZulu-Natal’s premier on Sunday said the death toll had risen to 443, with 63 people still unaccounted for.