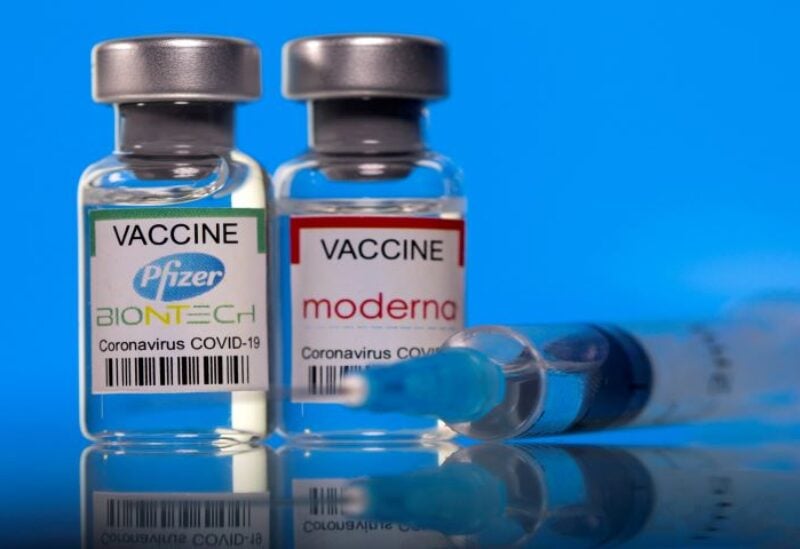 Nations around the world have raced to vaccinate their populations against the novel coronavirus, only to discover that some mutations of the virus are able to effectively bypass or severely limit the antibody protection provided against its early strains.

A group of nearly three dozen researchers in South Africa have discovered a new Covid-19 ‘variant of interest’ which they fear may be more contagious and resistant to coronavirus-fighting antibodies than its predecessors.

The new strain, which actually consists of multiple mutations of the virus and collectively known as C.1.2, was identified by researchers at the National Institute of Communicable Diseases and the KwaZulu-Natal Research Innovation and Sequencing Platform. It was first detected in South Africa in May 2021, and to have since popped up in countries across the globe, including China, the Democratic Republic of the Congo, Mauritius, New Zealand, the UK, Portugal and Switzerland.

In a paper posted to medRxiv.org, a server which hosts medical studies before they are published in peer-reviewed medical journals, the scientists carefully explained that the new lineage has “been associated with escape from certain class 3 neutralizing antibodies,” i.e. the protection provided either naturally or with the help of vaccines, against the coronavirus.

The C.1.2 lineage is also said to have a mutation rate of about 41.8 per year, almost double that expressed by other variants.

“Of greater concern is the accumulation of additional mutations…which are also likely to impact neutralization sensitivity or furin cleavage and therefore replicative fitness,” the paper warned, referring to the virus’s ability to evade antibodies, as well as its contagiousness.

C.1.2 is said to be evolved from C.1, one of several lineages which dominated the first wave of SARS-Cov-2 infections in South Africa, and which was last detected in the country in January of 2021. The new lineage “has since been detected across the majority of the provinces in South Africa and in seven countries spanning Africa, Europe, Asia and Oceania,” the paper noted, specifying that the mutations include multiple substitutions and deletions of genetic code within the spike protein – the means used by the coronavirus to enter human cells, potentially to make it heartier and more difficult to neutralize.

Researchers fear that this particular strain of the variant may be more widespread than believed, based on consistent increases of the number of C.1.2 genomes in South Africa on a monthly basis, similar to increases which were observed in both the Beta and Delta variants as they spread.

The paper stresses that further research will be necessary on C.1.2 to determine whether it could be a candidate to compete with the Delta variant – the highly contagious SARS-CoV-2 strain which has wreaked havoc on many nations’ inoculation campaigns.

Earlier this month, researchers in the UK, a country with one of the highest vaccination rates in the world, discovered that vaccine effectiveness against Delta variant Covid infections had dropped by more than half compared to effectiveness against the strain’s predecessors. During the same period, protection against symptoms (which had been widely touted by drug companies and governments as a key reason to get vaccinated) was said to have dropped to 59 percent. Other nations, including Israel – another top vaccinator, have reported similar problems. South Africa’s Department of Health has alerted the World Health Organization on the new C.1.2 ‘variant of interest’.

Speaking to South African news magazine New Frame, Anban Pillay, deputy director general of the nation’s Department of Health, indicated that health professionals are confident that the Delta variant of Covid will not be the last, and that “new variants are bound to develop as a natural evolution of the virus.”

The health official confirmed that South African scientists are “looking at the in vitro effectiveness of our vaccines [against C1.2],” and said the ministry “expect[s] some of the results to be available in the next couple of weeks.”

As of last week, about 17.6 percent of South Africa’s population of 58.56 million people has been vaccinated with one of three coronavirus vaccines available in the country. The country’s health authorities approved preparations made by Johnson & Johnson, Pfizer-BioNTech and AstraZeneca, but administration of AstraZeneca’s jabs was suspended in February due to its ineffectiveness against the widely prevelant Beta variant.