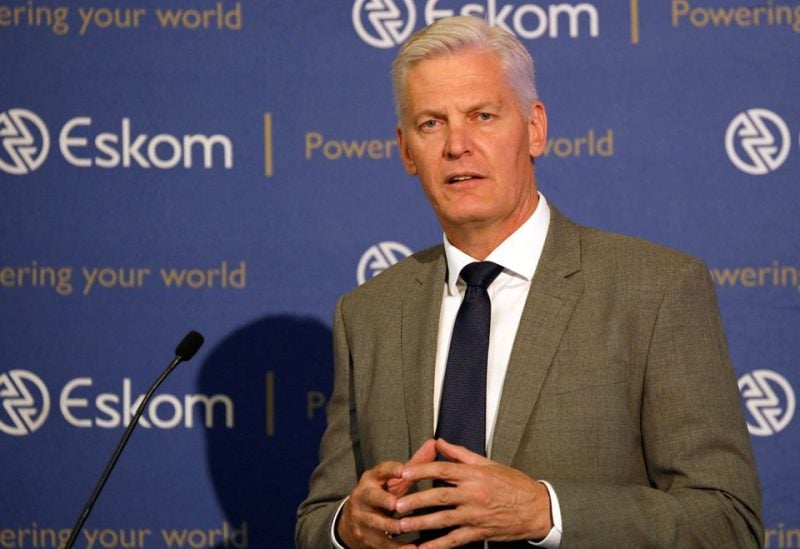 Pravin Gordhan, the minister of public enterprises, added to Reuters on Sunday that the alleged incident “will be thoroughly examined” and that those accountable “will be charged.”

Gordhan claimed there was a fierce conflict “between those who want South Africa to develop and thrive and those who want to corruptly benefit themselves” without providing any further evidence.

Faced with political pressure, De Ruyter resigned on Dec. 14 after failing to solve a crisis in Eskom that has led to record power cuts in Africa’s most industrialized economy.

After officially taking office in January 2020, De Ruyter led a company-wide clampdown on corruption and organized criminal behavior, including sabotage of infrastructure, at Eskom plants. His last day in office will be March 31.

“Eskom cannot comment further on the poisoning incident involving the group chief executive, which occurred during December 2022, as the matter is subject to police investigation,” the utility’s head of security said in a statement.

The Democratic Alliance, an opposition party, demanded swift action on Sunday against organized crime groups it claimed were “hell-bent on solidifying their control over Eskom that is ruining the economy.”

A request for comment from Reuters was not immediately answered by the South African police services. Mpho Makwana, the chairman of the Eskom board, was also unavailable.