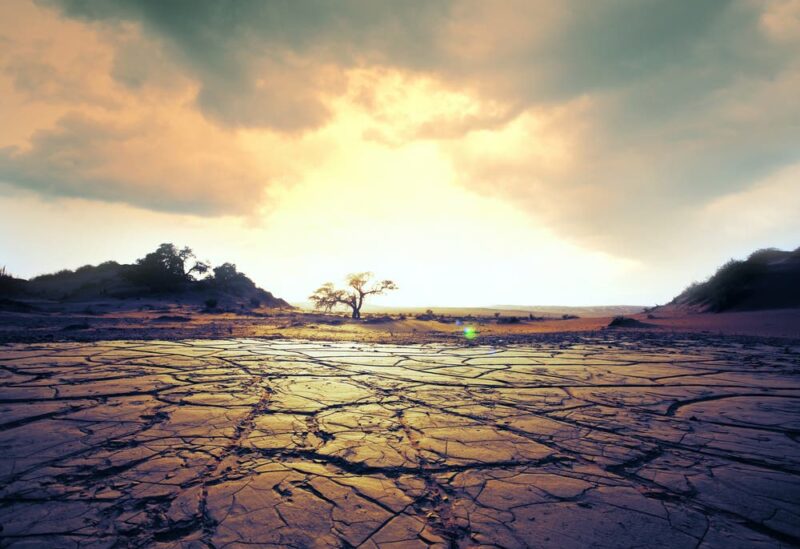 Despite its uneven record at home, South Korea hopes to use a global climate summit it is hosting virtually next week to polish its leadership credentials on environmental issues.

Few dramatic announcements are expected at the meeting in Seoul on Sunday and Monday, according to diplomats, but organizers are seeking for participating countries to take efforts to implement sweeping emissions objectives set at previous climate summits.

The 2021 Partnering for Green Growth and the Global Goals 2030, or P4G, summit brings together a dozen partner countries, international organizations, and private enterprises for the second of three important international conferences on the environment this year.

Some non-member countries, including the United States and China, are expected to participate, including in the form of video speeches by national leaders or senior officials.

Established in 2018, P4G focuses on public-private partnerships, especially in developing countries, in contrast to the more inter-governmental pledges and commitments featured at the Leaders Summit on Climate hosted by U.S. President Joe Biden in April.

“South Korea will demonstrate an inclusive leadership, encompassing both advanced and vulnerable countries … and join the ranks of advanced nations in climate response in the international community,” the official at the presidential Blue House told a briefing on Thursday.

Moon has set goals for South Korea of net-zero emissions by 2050, an end to funding of overseas coal plants, and the introduction of a carbon tax.

A coalition of 11 environmental groups said that despite the new promises, if existing planned coal-powered plants were completed, they would likely be in operation well after 2050, and would make carbon neutrality by then impossible.

“Against this backdrop, we are left in serious doubt as to whether the country will be able to lead a worthwhile discussion on green growth and sustainable development,” the coalition including Greenpeace said in an open letter to Moon.

Ahead of the summit some countries had hoped South Korea would set the pace with a more ambitious national emissions target or more commitments around coal, but this was now unlikely, one diplomatic source told Reuters.

South Korea appeared to have decided to make smaller announcements at each competing climate conference this year, rather than a grand commitment all at once, the source said.

“That said, I’m sure that Korea will judge the event to be a success based on high-level participation alone – numbering around 40 heads of state,” the source said, requesting anonymity in order to speak frankly.

“The good news is that Korea appears to be heading on a green trajectory even if it may not be turning green as quickly as we would like.”

Because of its many heavy sectors, such as shipbuilding and automobile production, South Korea, according to Ian de Cruz, P4worldwide G’s director, is well positioned to be a pioneer in public-private cooperation.

He predicted that South Korea would take more immediate moves toward a green transformation of its heavy industry.

“If it happens in a tangible way, Korea will be seen as a leader,” de Cruz added.