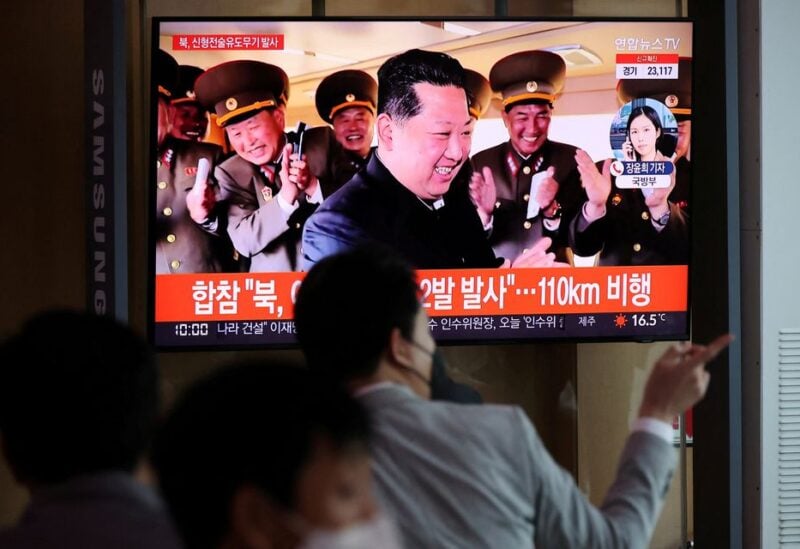 South Korea is devoting resources to prevent any North Korean nuclear assault by preparing for preemptive attacks, if necessary, a plan that some analysts believe may worsen their weapons race and risk miscalculation during a fight.

South Korean President Yoon Suk-yeol, who took office in May, has openly emphasized the so-called “Kill Chain” mechanism to repel a nuclear assault by North Korea.