South Korea holds talks with China amid spat with Taiwan 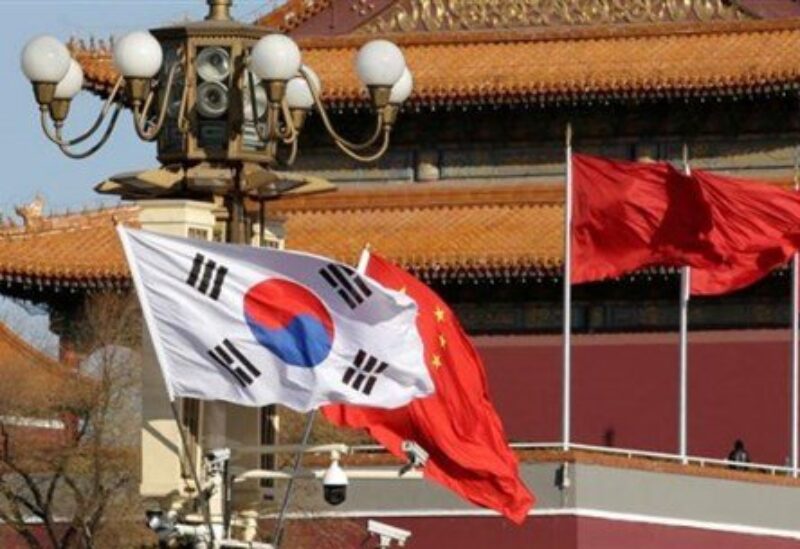 After a diplomatic disagreement with Taiwan over Seoul’s denial of a top Taipei official’s invitation to attend a business roundtable last week, senior South Korean diplomats met with Chinese counterparts on Thursday.

Choi Jong-kun and his associates held an online conference with a delegation led by Chinese Vice Foreign Minister Le Yucheng on Thursday, the first such encounter since June 2017.

According to Yonhap news agency, the parties addressed attempts to resume stalled disarmament negotiations with North Korea, as well as Beijing’s preparations to host the 2022 Winter Olympics in February.

Choi reiterated that Seoul hopes the Olympics will be successful, the ministry said, without elaborating on any discussions of attendance by South Korean officials.

South Korea’s presidential Blue House has said it is not considering participating in a U.S.-led diplomatic boycottof the Beijing Olympics, but that discussions had yet to be held with China on sending a delegation.

Seoul faces an increasingly thorny balancing act as the United States, its top ally, focuses on marshalling allies and partners to counter what it calls a coercive and aggressive China, South Korea’s largest economic partner.

“We hope this meeting can have a positive effect on enhancing communication and mutual trust and the promotion of bilateral relations,” Chinese foreign ministry spokesman Zhao Lijian told a regular press briefing ahead of the talks on Thursday.

The meeting came at a delicate time as Taiwan has lodged a protest over South Korea’s revocation of its invitation sent in September for Digital Minister Audrey Tang to speak virtually at a conference last week in Seoul.

China claims the democratically governed island of Taiwan as its own territory and has sought to isolate it diplomatically abroad, stepping up pressure to assert its sovereignty claims.

An official at Seoul’s presidential Blue House said on Wednesday that the meeting organisers cancelled the invitation in line with “our diplomatic principles, not because of China”.

“Our position remains unchanged that we will continue promoting unofficial economic and cultural relations (with Taiwan), and practical exchanges through them,” the official told reporters.