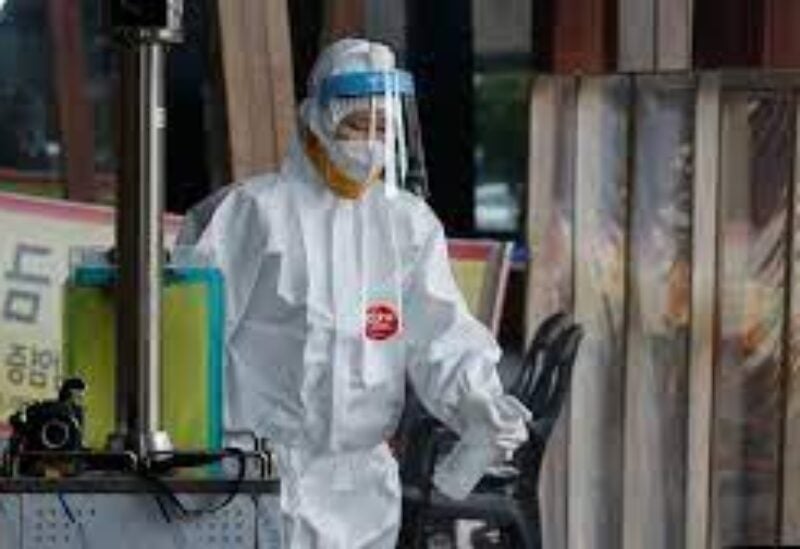 South Korea launched its coronavirus inoculation campaign on Friday, with shots to be administered in almost 200 nursing homes, in a bid that officials call the first step in returning the country to more normal life.

The first doses of AstraZeneca’s vaccine began to be given at 9 AM (0000 GMT) to nursing home workers and some patients at facilities across the country of nearly 52 million.

On Saturday, authorities plan to start giving 117,000 doses of the vaccine developed by Pfizer Inc and BioNTech SE supplied through COVAX, an international COVID-19 vaccine-sharing program, to about 55,000 healthcare workers in coronavirus treatment facilities.

The national pharmaceutical panel on Friday recommended the government approve that vaccine. Nonetheless, authorities will wait for a final review committee before deciding whether to grant approval, which would allow the country to start using doses beyond those supplied by COVAX.

Despite complaints over a slow start, and debate over the efficacy of AstraZeneca’s vaccine for older people, surveys show wide interest among South Koreans in being vaccinated.

Some health experts have raised doubts about the country’s ability to stick to its ambitious goal of protecting 10 million high-risk people by July, on its way to reaching herd immunity, defined as at least a 70% vaccine take-up, by November.

On Friday, shots will be administered to 5,266 nursing home staffers and patients in 213 facilities, and those in 292 nursing hospitals, within five days, the Korea Disease Control and Prevention Agency (KDCA) said, although authorities have excluded people aged 65 and older from AstraZeneca’s vaccine, citing a lack of data on efficacy in the elderly.

Authorities are aiming to administer a first dose to at least 272,000 of the nursing home staffers and patients under 65 by March, and both doses by May. Although in-house doctors will administer the shots to those in nursing hospitals, doctors will be dispatched to care homes to give the vaccines.

After completing registration this month, more than 350,000 high-risk healthcare workers and around 78,000 first responders will in March begin to get the AstraZeneca shots, co-developed by Oxford University.