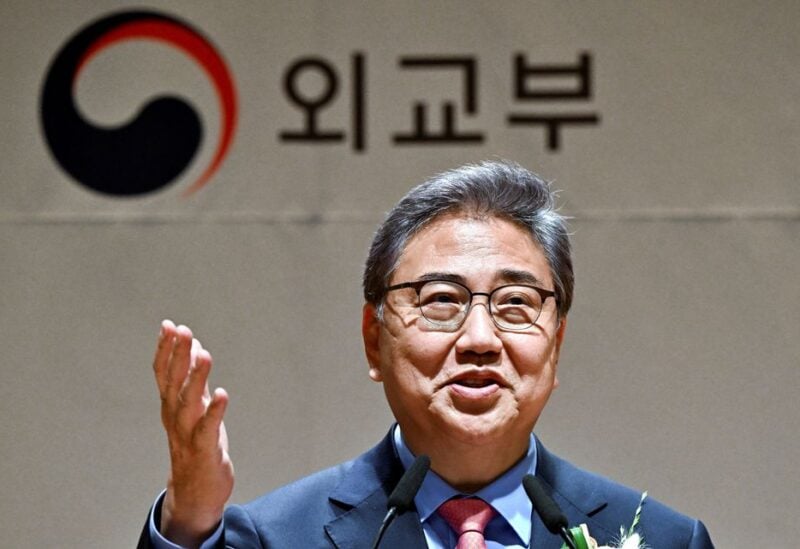 South Korea’s foreign minister warned on Wednesday that if North Korea executes the nuclear test for which it has been preparing, it is likely to face tougher restrictions, including ones designed to limit its cyberattack capabilities.

North Korea has finalized preparations for what would be its first nuclear test since 2017, according to Park Jin, the new president Yoon Suk-chief yeol’s diplomat, who assumed office in May.

North Korea is already under various U.N. sanctions because of its nuclear and missile programmes and the U.N. Security Council would likely adopt a “far stronger, more closely woven” resolution if it goes ahead with the test, including measures targeting its hackers, Park said.

“There need to be more strengthened sanctions for North Korean IT workers stationed abroad making funds through illegal cyber hacking activity,” he told a news conference.

The United States and South Korea have said North Korea has mobilised thousands of hackers to steal funds including cryptocurrencies to finance its weapons.

North Korea’s foreign ministry has denied that accusation and says its weapons programmes are for its defence.

Several U.S. officials including the deputy national security adviser for cyber and emerging technology, Anne Neuberger, were in South Korea this week to discuss responses to the North’s weapons tests and ways to reopen stalled denuclearisation talks.

North Korea has conducted six nuclear tests since 2006. It has also tested ballistic missiles capable of reaching the United States.

On Japan, Park vowed to seek a solution to a feud that has undermined relations stemming from South Korean court orders for the seizure of assets of Japanese firms accused of not compensating some wartime labourers.