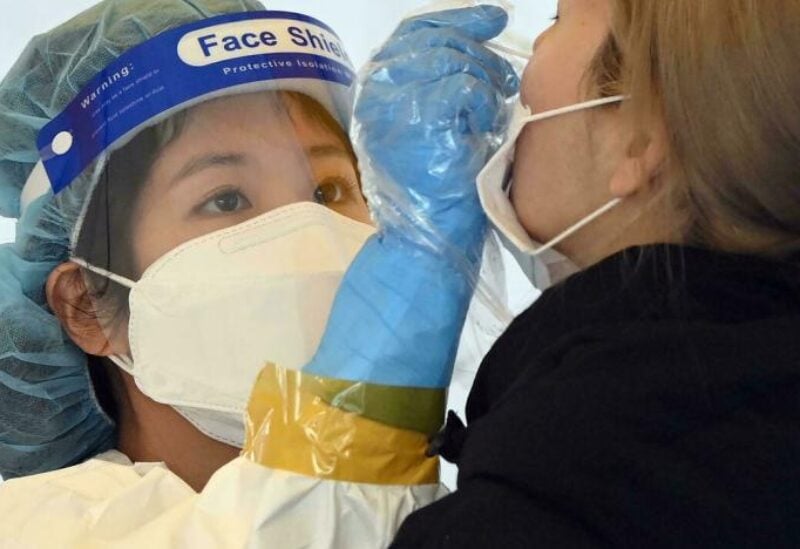 South Korea said Thursday it will reimpose coronavirus curfews on businesses and limit the size of gatherings again as record infections forced the government to pause its plan to live with Covid.

But new daily infections have more than trebled since then, with a record 7,850 cases reported on Wednesday, and authorities have warned that figure could rise to as many as 20,000 next month.

“We will be able to overcome this critical moment only if we quickly bring the spread under control through strong social distancing measures,” Prime Minister Kim Boo-kyum said Thursday as he announced the fresh curbs.

Under the new rules, which come into effect Saturday for an initial two weeks, restaurants, cafe and other nightlife venues will have to close at 9 pm, while other public places such as cinemas and concert halls will be allowed to operate until 10 pm.

The size of private gatherings will be limited to four people.

The government has urged those eligible for booster jabs to get them as soon as possible, warning about the pressure building on the country’s healthcare system.

More than 80 percent of the South Korean population has been fully vaccinated.

Authorities have not released data on how many of the new infections are so-called breakthrough cases among the jabbed.