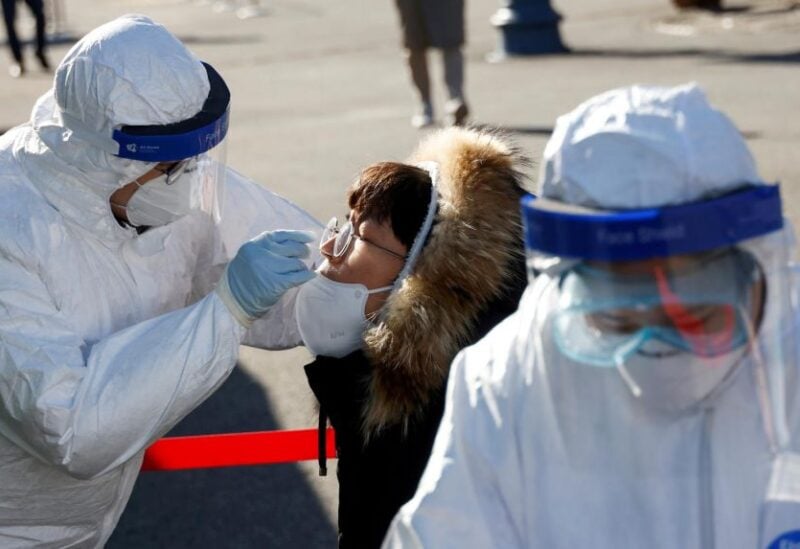 South Korea granted conditional approval on Friday that will allow the public to use two COVID-19 self-test kits for the first time, as a spike in infections has rekindled calls to step up testing.

The decision comes as South Korea is reeling from a nationwide surge in cluster infections, spurring authorities to urge more stringent enforcement of distancing rules to ward off a fourth wave of the pandemic.

The makers of the kits, SD Biosensor Inc and Humasis Co Ltd, were given 3 months to provide further clinical trial data on self-testing as a condition of the approval, the drug safety ministry said in a statement.

Although the products have been available in European countries since last year, South Korea had limited their use to medical specialists.

The ministry added that the kits could yield results within roughly 15 minutes, but with an accuracy of 90%, versus the 98% proven for industry-standard PCR tests and specialist-administered rapid tests.

“Despite the differences in accuracy, there is a need to use those kits as a supplementary tool,” Acting Prime Minister Hong Nam-ki told a daily meeting on virus fighting efforts.

“If PCR tests offer microscopic examinations with almost 100% accuracy, self-test kits can be compared to results made with naked eyes.”

Health authorities have warned that the kits have a greater possibility of false negatives if handled by non-professionals, since a high viral load in the nasal passageways is often essential for a reliable result.

However, officials have expressed positive views in recent weeks about allowing limited use, amid fears of a possible fourth wave.

Some local government chiefs have called for their use in shops, homes, restaurants and places of worship as a swift and easy way to detect potential infections.

Thursday’s 797 new cases reported by the Korea Disease Control and Prevention Agency were the highest since Jan. 7, when the third wave began to abate after the daily tally topped 1,200 in late December.