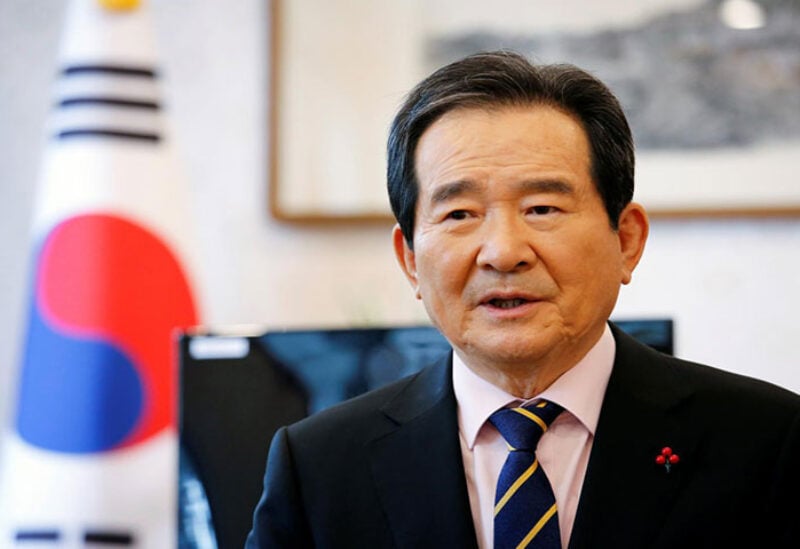 Prime Minister Chung Sye-kyun said a mobile app, which will allow international travelers to show digital proof of vaccination, will be officially launched this month.

“The introduction of a vaccine passport or ‘Green Pass’ will only allow those who have been vaccinated to experience the recovery to their daily lives,” Chung told a government meeting, adding the app uses blockchain technology to prevent counterfeit.

The adoption of vaccine passports has proved controversial in many countries. While China and a few other countries have already introduced certificates and the European Union has bowed to pressure from tourism-dependent southern countries to do so, other countries have faced strong opposition to the concept.

South Korea on Thursday expanded its vaccine rollout, starting vaccinations of the general public aged 75 and older with the vaccine jointly developed by Pfizer and BioNTech. More than 86 percent of the 3.5 million people in that age group have said they plan to get the shot.

Around 877,000 first doses of the vaccine had been administered as of Wednesday, the Korea Disease Control and Prevention Agency (KDCA) said.