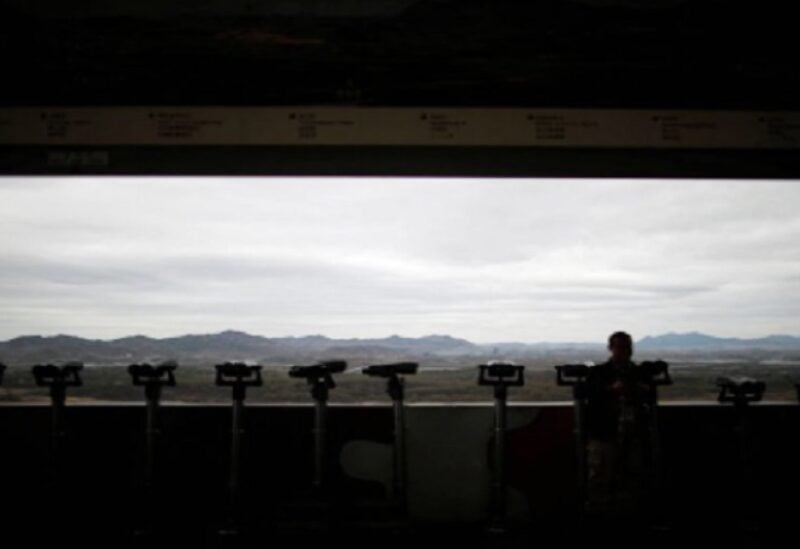 A South Korean has crossed the heavily fortified border in a rare defection to North Korea, South Korea’s military said on Sunday.

The Joint Chiefs of Staff (JCS) said it carried out a search operation after detecting the person around 9:20 p.m. (1220 GMT) on Saturday on the eastern side of the Demilitarised Zone (DMZ) separating the two Koreas.

“We’ve confirmed that the person crossed the Military Demarcation Line border about 10:40 p.m. (1340 GMT) and defected to the North,” the JCS said.

The JCS said it could not confirm whether the person was alive, but sent a notice to the North via a military hotline asking for protection.

The border crossing, which is illegal in South Korea, came as North Korea carries out strict anti-coronavirus measures since shutting borders in early 2020, though it has not confirmed any infections.

A public and political uproar emerged after North Korean troops shot dead a South Korean fisheries official who went missing at sea in September 2020, for which Pyongyang blamed anti-virus rules and apologised.

Two months earlier, North Korean leader Kim Jong Un declared a national emergency and sealed off a border town after a North Korean defector who he said had COVID-19 symptoms illegally crossed the border into the North from the South.

The North’s prolonged lockdowns and restrictions on inter-provincial movement have also pushed the number of North Korean defectors arriving in the South to an all-time low.

Cross-border relations soured after denuclearisation negotiations between Pyongyang and Washington stalled since a failed summit in 2019.

South Korea and a U.S.-led U.N. force are technically still at war with North Korea since the 1950-1953 Korean War ended in an armistice rather than a peace treaty.