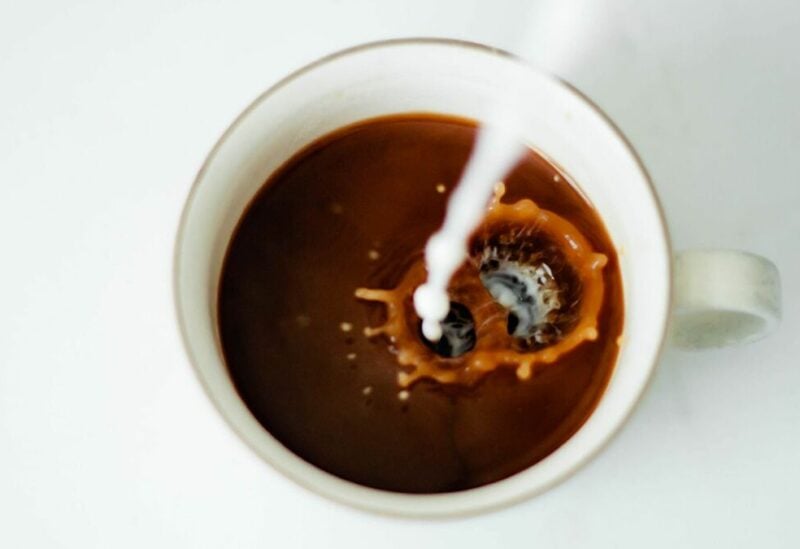 A lawmaker from South Korea’s Democratic party reportedly complained that, while a victim in one case got sexually humiliated, “it was not considered a sex crime because it was not seen as involving direct physical contact.”

Lawmakers in South Korea seek to adjust the legislation there in order to have the so called “semen terrorism”, i.e. the act of “secretly delivering or smearing semen onto someone else”, regarded as a sex crime, The Guardian reports.

According to the newspaper, this development comes after a number of men who “secretly ejaculated onto women’s belongings” ended up being punished by the court for property damage rather than for sexually criminal behaviour.

In one such instance, in May a male civil servant was fined 3 million won (about $2,580) for ejaculating into his female colleague’s coffee tumbler on several occasions, with the court ruling that his actions “ruined” the utility of the container.

“The victim [in the coffee tumbler case] was sexually humiliated, but it was not considered a sex crime because it was not seen as involving direct physical contact,” said Baek Hye-ryun, a Democratic party lawmaker. “By charging the perpetrator with ‘damage of property’, his act was judged to have infringed on the utility of the tumbler.”

In order for an offence to be regarded as a sex crime under existing South Korean law, the perpetrator must exercise violence or intimidation, the newspaper points out, adding that digital or online sex crimes are “also punishable”.

Last month, Baek reportedly submitted an amendment bill to the national assembly in a bid to “expand the scope of punishable sex crimes to include non-physical contact through the delivery of objects or substances that cause sexual shame”.

A similar bill was also introduced in December last year by Lee Su-jin, another Democratic party parliamentarian, though both bills are still yet to be discussed at the national assembly, the newspaper adds.