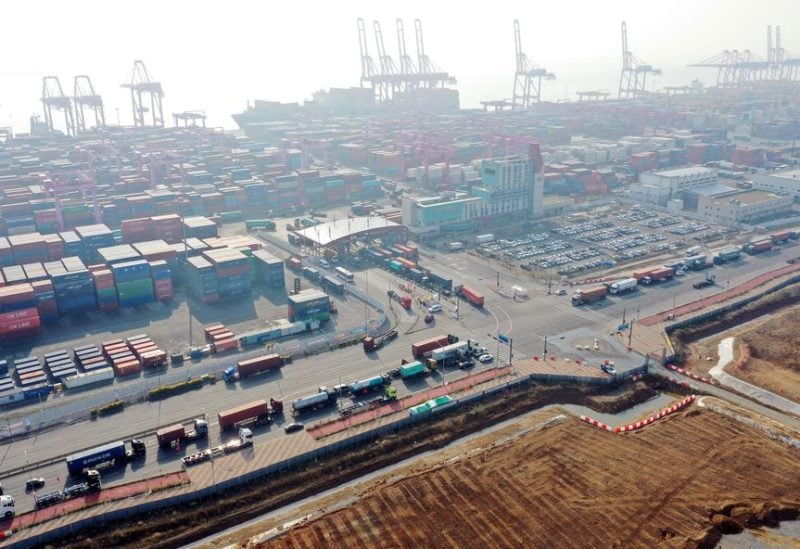 Trucks move into a port in Incheon, on the day truckers voted to end a nationwide strike, west of Seoul, South Korea December 9, 2022. Yonhap via REUTERS

With public support dwindling and the government standing firm, South Korean truckers voted to halt their strike on Friday, claiming the action had done “astronomical” harm to the country’s economy.

Many companies were willing to withstand temporary hardships as a result of the strike, which started on November 24.

Some of the over 25,000 striking truckers returned to work this week as the government applied more pressure, including the first-ever “start work” orders, realizing that their attempt to expand and permanently establish a government program on minimum freight rates was failing.

On Friday, the Cargo Truckers Solidarity Union said that 62% of union members voted to call off the strike but that the union would continue its minimum wage campaign.

“The game is over. It is so sad that all we could do is stop our cars, but nothing has changed,” said Kang Myung-gil, a container truck driver who came back to work on Monday after a two-week walkout.

Drivers said they faced the prospect of not only lost income but lost jobs as the strike was prolonged.

After the strike ended, President Yoon Suk-yeol’s press secretary Kim Eun-hye said the government would “unwaveringly abide by laws and principles” on labour issues. She said the strike had caused “astronomical damage” to the economy.

In Asia’s fourth-largest economy this summer, a truckers’ eight-day protest caused delays in the delivery of everything from autos to cement, and it concluded with each side claiming to have gained concessions.

This time, however, the government rejected the union’s request to extend basic protections to other types of cargo, such as oil tankers, package delivery trucks, and auto carriers, claiming that drivers were already receiving a good wage. According to the administration, the present pay package would only be extended for three more years.